Indonesia’s PRSI Voted Into The Hall Of Fame 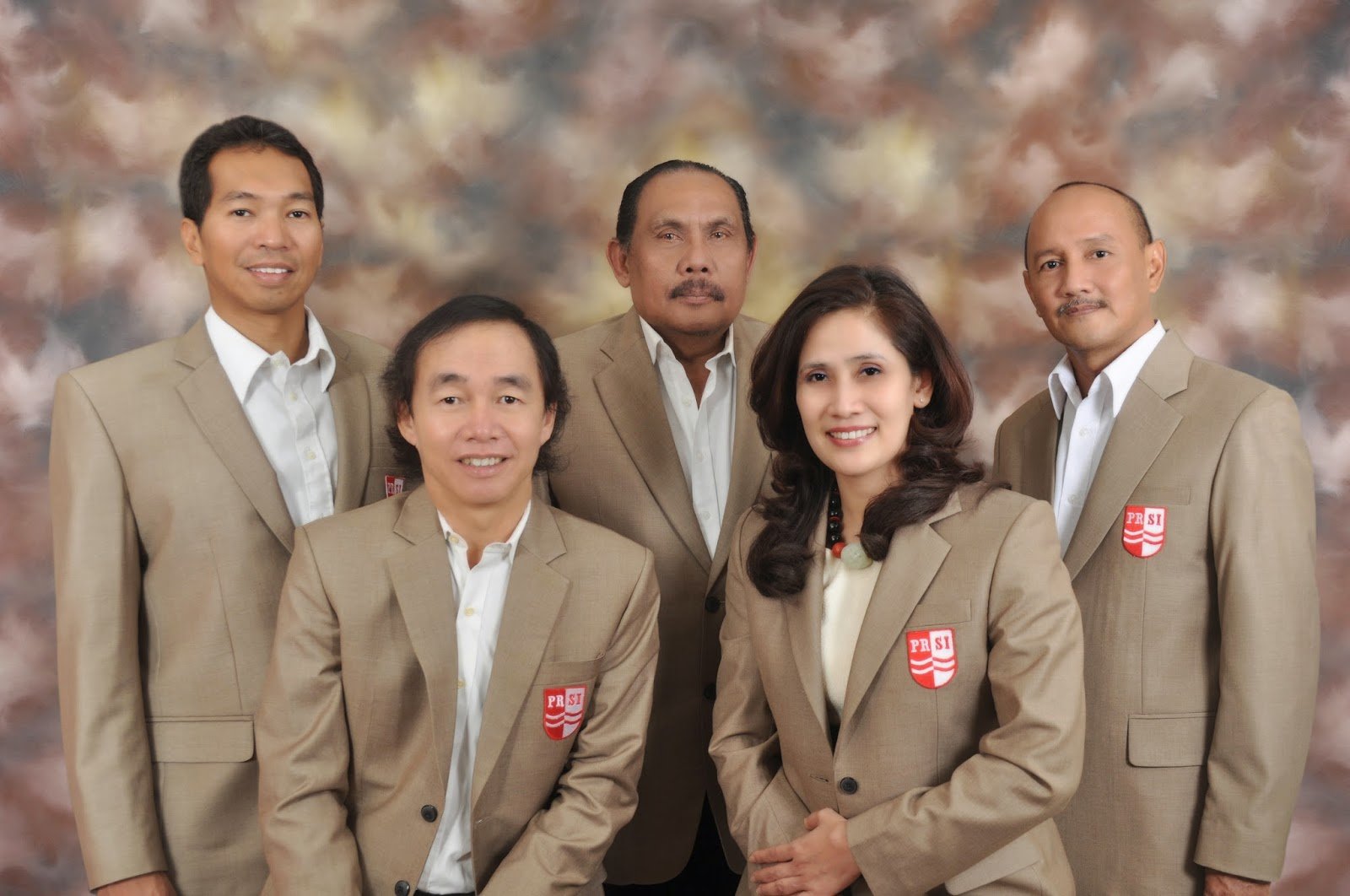 Indonesia’s PRSI Voted Into The Hall Of Fame

With solo crossings, marathon swims and international competitions happening all over Indonesia, it was only a matter of time before the catalysts of this trend got recognized internationally.

In Scotland at the Global Open Water Swimming Conference on September 20th, the International Marathon Swimming Hall of Fame will formally induct a number of luminaries in the sport as Honourees for its Class of 2014:

Fellow Honouree Chris Guesdon, who nominated PRSI for the recognition and who will introduce the Committee at the International Marathon Swimming Hall of Fame induction ceremonies in Scotland, explains, “Indonesian Swimming Federation‘s Open Water Swimming Committee was formed in 2005. It started hosting its annual [domestic] Open Water Swimming Championships during the same year. Since then, the Committee has had a major influence on open water swimming in Asia. Not only has the Committee has been successful in conducting technical swimming and coaching clinics for both beginners and high-performance international competitors, but since 2005, the Committee has evolved as a major event organizer and holds six large-scale annual competitions including the Lake Toba Festival – World Super Swim.”

In 2008, the Asian Olympic Council awarded the first Asian Beach Games to Indonesia. It was the first major Asian multi-sport festival that offered open water swimming in this program as it flawlessly pulled off the international 5 km and 10 km races.

When the 26th Southeast Asian Games (SEA Games) were awarded to Indonesia by the Olympic Council of Asia, open water swimming was included in the program for the first time.

Guesdon recalls, “The open water competitions for the 5 km and 10 km events for both men and women, the venue and the organisation were outstanding successes.Both the international open water swimming events hosted by the Indonesian Open Water Committee were showpieces to the world and will be a legacy to the sport in Asia. In a part of the world where too many people drown, developing and showcasing the skills of individuals who can swim well in the open water is a marvelous long-term outcome of the SEA Games.

Officials Leading The Way To The 2024 Paris Olympics Marathon Swim

If Open Water Swimmers Have to Train in a Pool, Try These Pools

Dina Levačić – What A Year She Experienced