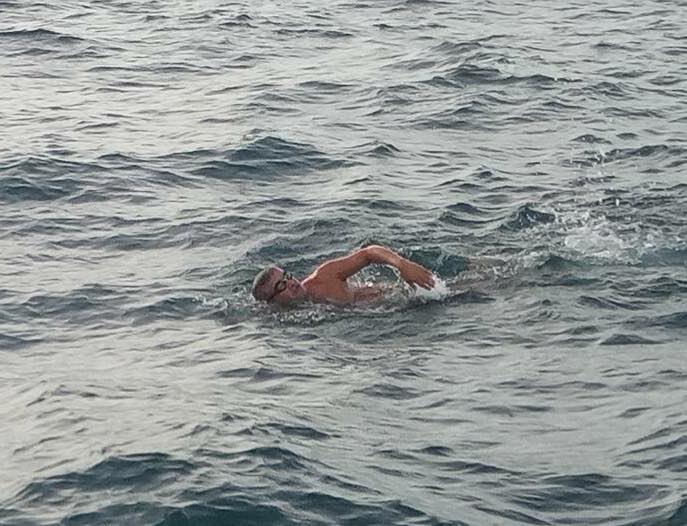 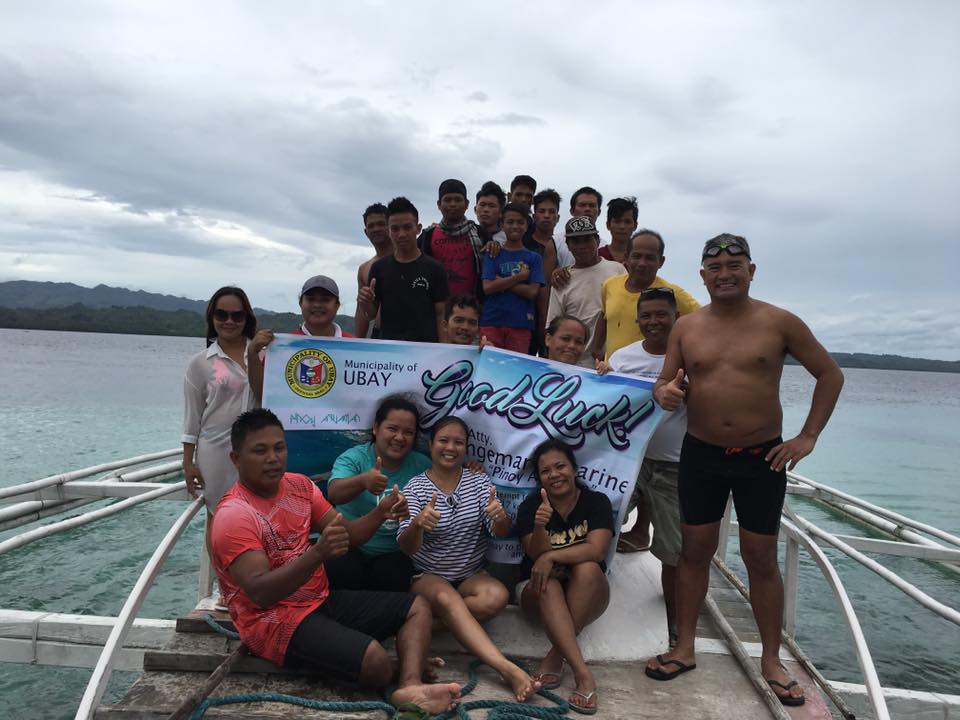 Ingemar Patiño Macarine continues to dream, plan, organize, attempt and complete one unprecedented swim after another in his native Philippines.

Today, he completed a 17.1 km Canigao Channel in 6 hours 37 minutes from Brgy. Tugas, Carlos P. Garcia in the Province of Bohol to Maasin City, Southern Leyte.

In 2016 alone, Macarine has became the first person to cross from Sumilom Island to Punta Bilar (January), cross the Bohol Sea from Pamilacan Island to Poblacion Baclayon (January), cross Subic Bay (March), cross the Tañon Strait from Barangay Bulak to Apo Island (April), cross the Cebu Strait (June 2016), and cross the Canigao Channel (November). This is in addition to all his other previous pioneering swims.

“The first 10 km of the Canigao Channel was a very rough swim across the strait that lies between the islands of Bohol and Leyte and connects the Bohol Sea with the Camotes Sea. The last 7 km was against a strong current,” wrote Macarine.

But, like all his other pioneering crossings, it was ultimately successful on four fronts: (1) it was the first crossing ever completed, (2) the event helped promote tourism in Ubay, (3) the swim was a promotion for cleaner seas, and (4) the challenge continues to inspire local individuals and promote the sport of open water swimming in the Philippines.