Ingemar Patiño Macarine Is A Hero Of The Environment 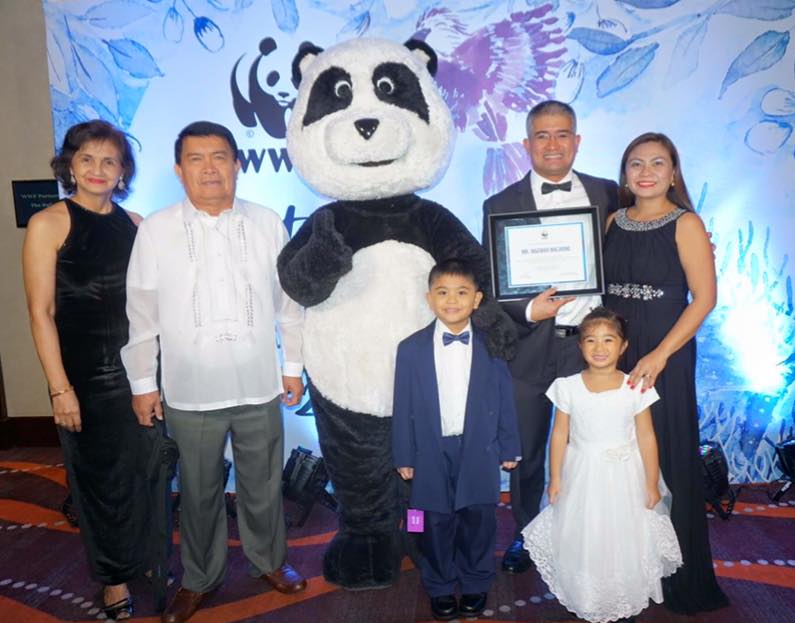 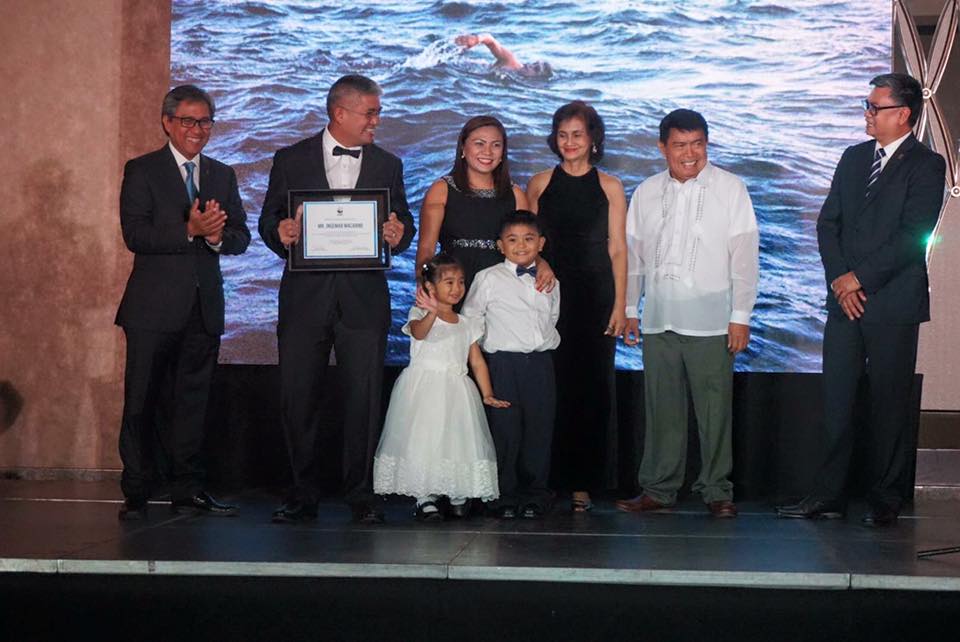 Recognition keeps rolling in for Ingemar Patiño Macarine, the Pinoy Aquaman of the Philippines.

“My heartfelt gratitude to all who, in one way or another, supported my environmental advocacy for clean seas and beaches,” said the Pinoy Aquaman in response.

He is also nominated for the 2015 World Open Water Swimming Man of the Year.

“Ingemar Patiño Macarine has transitioned from a middle-aged triathlete to an inspirational open water swimmer with a large national fan base and big dreams. He has significantly energized the Filipino open water swimming community with his unprecedented several solo marathon swims throughout his native Philippines over the last 3 years. In 2015, he completed the 10.5 km Hinatuan Passage in 5 hours 8 minutes, the 19.9 km Cebu Channel crossing in 7 hours 45 minutes, and the 12.9 km Saranggani Bay while promoting local areas for tourism and clean sea. For his enthusiastic love of open water swimming adventures, for devising all types of unprecedented crossings in a country where many thousands of more pioneering swims are possible, and for his dream of attempting many more ocean and channel swims, Ingemar Patiño Macarine is a worthy nominee for the 2015 World Open Water Swimming Man of the Year.”

To vote for the 2015 World Open Water Swimming Man of the Year, visit the WOWSA Awards here. Voting continues until December 31st 2015. 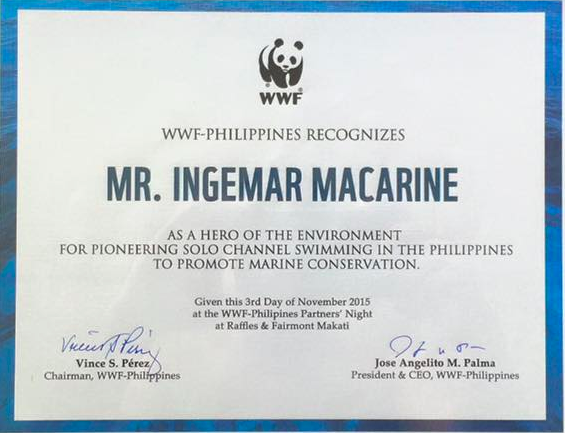