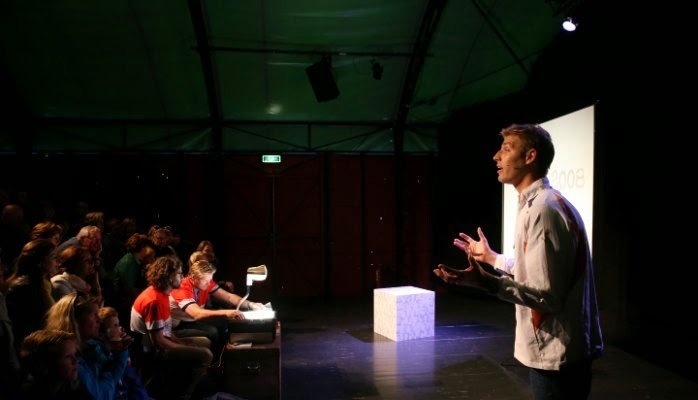 “Inspiration is part of dream. This is contrary to the sober man that I am and the sober Dutch culture,” explained 2008 Olympic champion Maarten van der Weijden.

Van der Weijden was mentored by two incredible teachers. “I am very grateful for people like Marcel and Pieter who dared me to dream big. Was this inspiration needed to endure the sacrifices everyday? Certainly not. I have enjoyed [training] every day and would do it again, if only for 14th place.”

He now shares his story and mindset to business people who he believes can learn about preparation, innovation and perseverance from athletes. “If you only have two years to live, would you do the same that you are doing now? These are the questions that are the basis for true dreams.”

In addition to his management job at Unilever and the volunteer work he does for the Dutch Cancer Society, van der Heijden has given over 300 motivational speeches since his victorious 10 km marathon swim at the 2008 Beijing Olympics.