International Day of Sport And Peace On April 6th 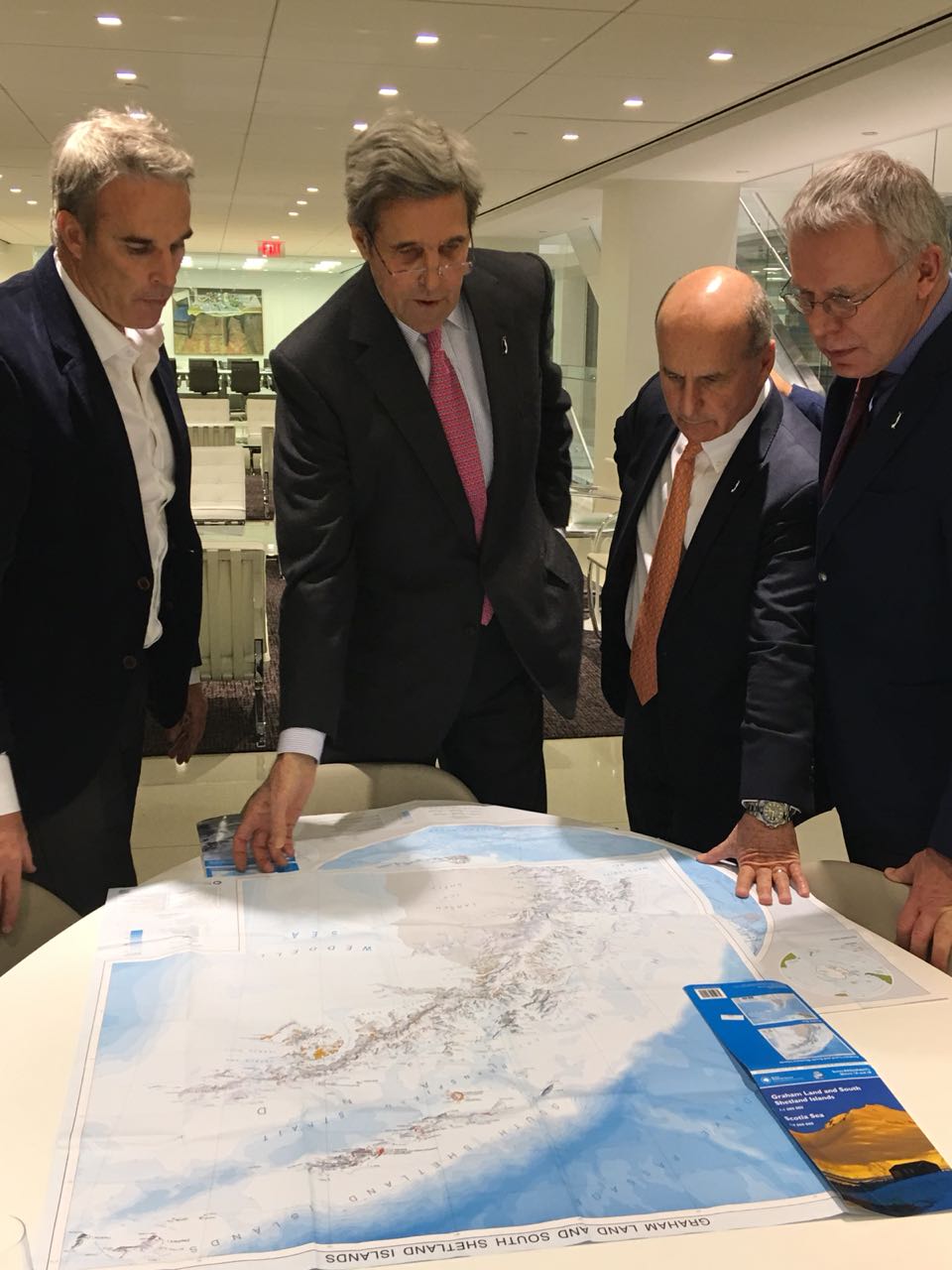 The General Assembly of the United Nations will celebrate April 6th as the International Day of Sport for Development and Peace.

April 6th commemorates the inauguration of the first Olympic games of the modern era in Athens, Greece in 1896.

The UN General Assembly of the United Nations explained its goal in promoting the International Day of Sport for Development and Peace. “Due to its vast reach, unparalleled popularity and foundation of positive values, sport is ideally positioned to contribute towards the United Nations’ objectives for development and peace. In the Declaration of the 2030 Agenda for Sustainable Development sport’s role for social progress is further acknowledged that sport is also an important enabler of sustainable development. We recognize the growing contribution of sport to the realization of development and peace in its promotion of tolerance and respect and the contributions it makes to the empowerment of women and of young people, individuals and communities as well as to health, education and social inclusion objectives.”

This declaration brings to mind the gold medal swimss of 18-year-old Hungarian Alfréd Hajós who won the 100m freestyle in 1:22.2 and the 1200m freestyle in 18:22.1 in rough 55°F (13°C) Bay of Zea at the 1896 Athens Olympic Games as well as the various acts of Speedo diplomacy over the decades, both on a global and local level:

1950: Jose Cortiñas, Leo Vigil, Rolando Elejalde and Luciana Nunez attempted a relay crossing across the Florida Strait between Bahia Honda in Cuba to Key West, Florida to celebrate the 100th anniversary of the Cuban flag on July 1st 1950.

1978: Walter Poenisch completed his Swim for Peace, the longest ocean swim of 128.8 miles (207.2 km) across the Straits of Florida from Cuba to The Little Duck Key in Florida on July 11th 1978 under the rules of the International Federation of Ocean Swimmers and Divers.

1987: Lynne Cox swam across the Bering Strait from the island of Little Diomede in Alaska, U.S.A. to Big Diomede, then part of the Soviet Union, in 2 hours 6 minutes where the water temperature averaged around 4°C (40°F). She saw it as a way to open the U.S.-Soviet border for the first time in 48 years.

1993: Skip Storch attempted a swim across the Straits of Florida from Cuba to Florida, U.S.A. that ended in 25 hours.

2011: The 120 km Japan to Taiwan Ocean Swim Challenge by Kazuya Suzuki, Atsushi Suzuki, Masaya Shimizu, Kenta Ishii, Haruki Yamamoto and Kouhei Yamada was a 6-person unprecedented non-stop 50-hour relay from Yonaguni Island in Okinawa, Japan to the eastern shore of Taiwan as a show of gratitude from Japan to Taiwan that donated US$260 million to provide relief after the March 11th 2011 twin disaster in Japan that left nearly 20,000 people dead and crippled a nuclear power plant that led to the evacuation of 100,000 people from a radiation-impacted area.

2013: Diana Nyad swam across the Straits of Florida from Havana, Cuba to Key West, Florida, U.S.A. on August 31st 2013 in 52 hours, 54 minutes that helped reduce the tensions between Cuba and the U.S.A. since the 1960s. Nyad dealt directly between United States Secretary of State Hillary Clinton and the Cuban senior leadership.

2016: Malvinas/Falklands Islands Challenge, a tandem swim of the Unir el Mundo project between West Falkland to East Falkland in Argentina that was completed by Matías Ola from Argentina and Jackie Cobell from Great Britain in 2 hours 37 minutes in 6ºC water.

For more information on the International Day of Sport for Development and Peace, visit here.