Inventions In The Water 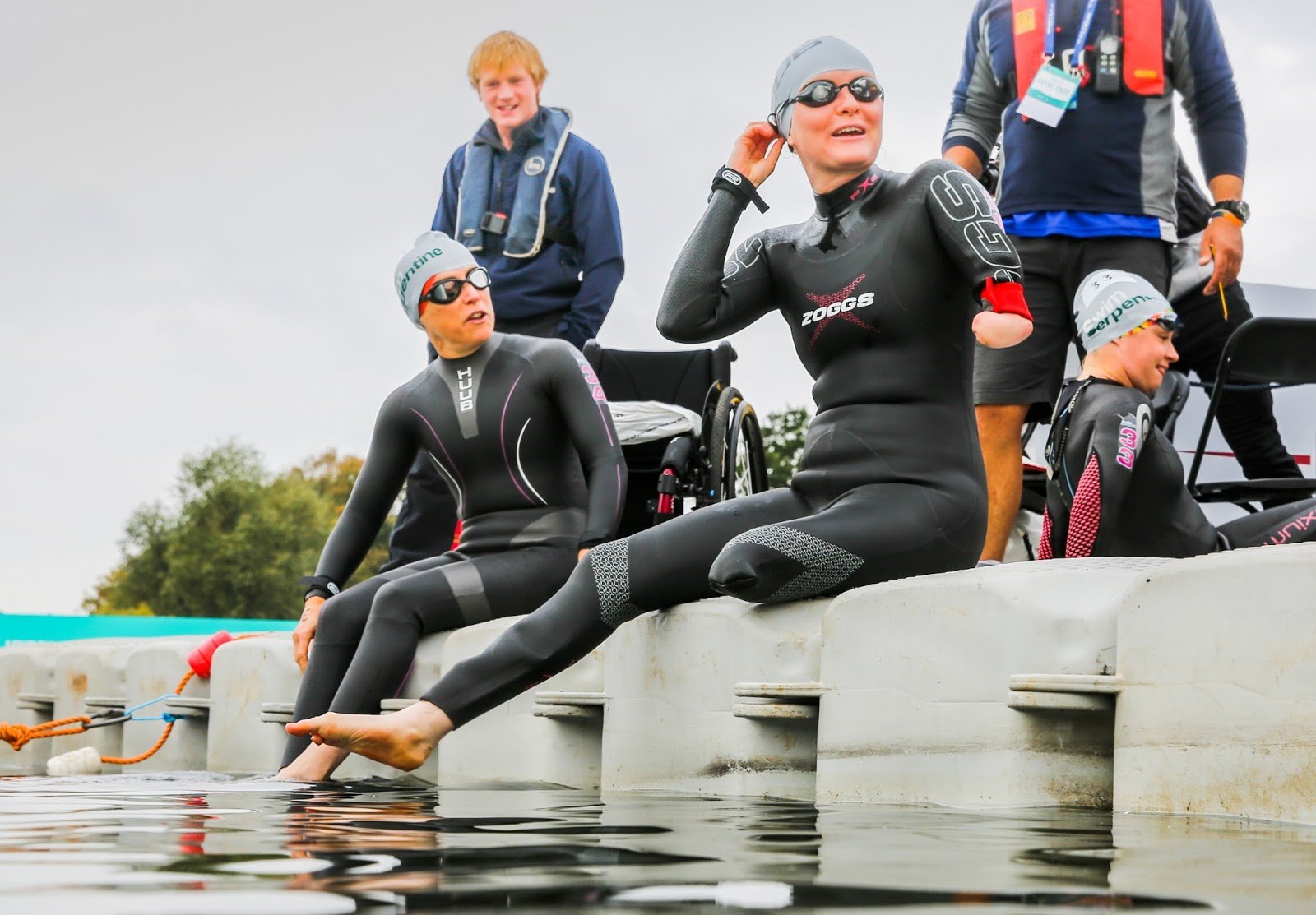 Ten inventions have played a significant role in getting many people to take up swimming, swim faster or swim further. Each influenced people of all ages to try or continue swimming, whether it is for the pool, the open water, or multi-sport events like triathlons:

Dr. Yoshiro Nakamatsu is a prolific inventor who comes up with ideas while in the water.

Specifically, Dr. Nakamatsu dives under the surface to create a self-imposed hypoxic condition as he jots down notes on his (patented) waterproof notepad. “One of my methods is to create [inventions] underwater. There’s too much oxygen inside the brain. The brain cannot produce new inventions. In other words, the lack of oxygen makes better creation from the brain. Therefore, I dive under the water. Then, finally before death, I create suddenly in the brain. I always dive under the water to create higher level of inventions.”

He balances death with inventiveness. “The brain reaches maximum activity 0.5 seconds before death, then I can suddenly create a breakthrough.”