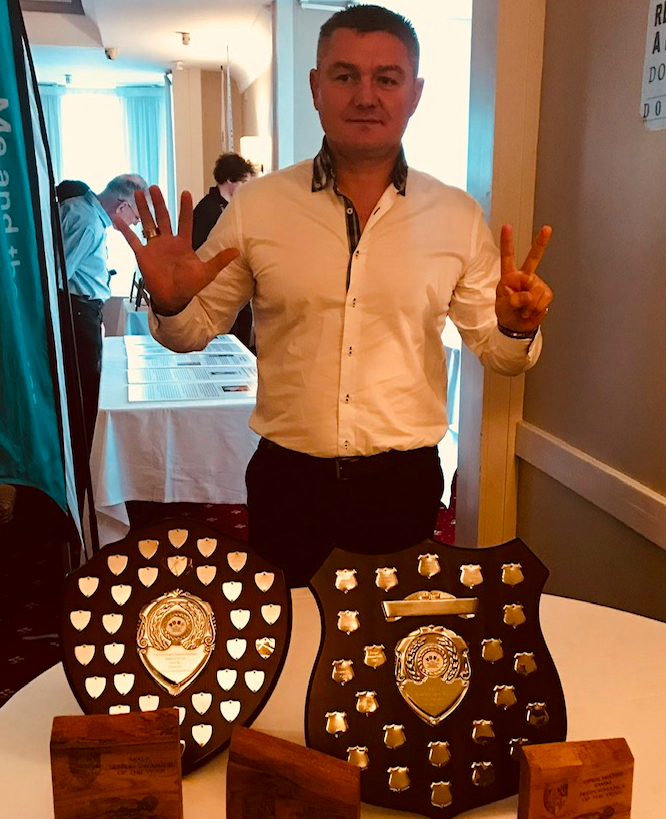 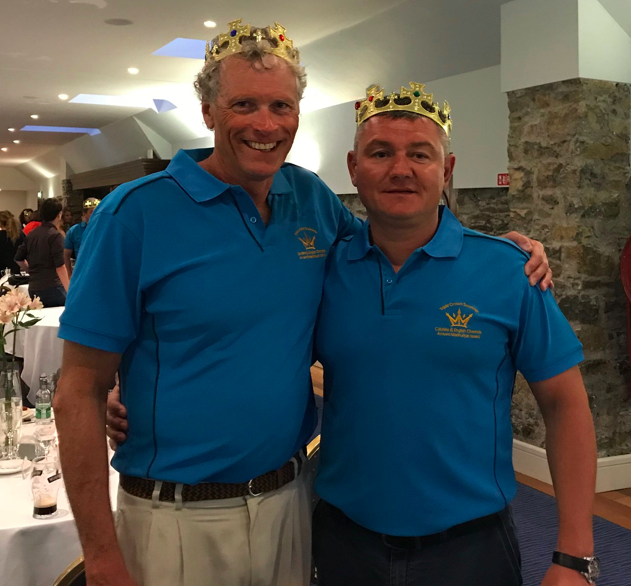 The more one learns about Ion Lazarenco Tiron, the more one becomes inspired and humbled by his accomplishments, mindset and goals.

Lazarenco, originally from the Republic of Moldova who currently lives and trains in Ireland, was voted as the 2018 World Open Water Swimming Man of the Year and was inducted in the Hall of Fame – Marathon Swimming Ireland as an Honour Swimmer, Class of 2019, and was named one of the World’s 50 Most Adventurous Open Water Men.

He completed the 235 km Swimming Marathon Nistru – Unites Moldova on the River Nistru in Moldova in 8 days, a Swim of Peace in Tunisia with Nejib Belhedi, and a 100 km 3-day Swim of Peace with Avram Iancu of Romania on the river Prut between Romania and the Republic of Moldova.

His journey to receiving myriad honors, awards and recognitions has not been easy.

Lazarenco explains, “In most of my channel swims, I was asked numerous times to get out as the conditions where worsening – but I kept on going. Due to hypothermia, I lost some feeling in some of my toes and the nails on my toes are damaged. All of swims have been completed with an injured shoulder – an injury incurred in 2008 prior to me even becoming a swimmer.

During my Molokai Channel crossing, my teeth even hurt from so much effort. But I have never given up, no matter what.

I swam down 100 km on the river Prut for three days without a wetsuit together with Avram Iancu of Romania. Guided by Elise Galu on a kayak, we started at the Moldovan – Romanian border in Oancea and finished at where river Prut joints the Danube at Giurgiulesti. On the first day, we swam for 10 hours, on the second day we swam for 12 hours, and on the third day we swam for 8 hours

His motto is #SwimofPeace. “I promote peace, kindness and love between humans around in the world. It is important, especially after the project on the River Dniester where there is a big Russian military presence. Moldova is suffering a lot because of massive migration, that is why I am trying so hard to help the kids left behind.

I suffered so much during these swims, but I completed these swims no matter what crazy conditions were thrown at me. I did them all on the first attempt because I will never ever given up on the focus on peace and humanity for the world.

I’ve been working very hard to take children of the streets and steer them to sports and swimming. I’ve called it: Educate Through Sports.

I want to see peace among people throughout the world, and mostly in my beloved Moldova where everyday people are under threat due to geopolitical issues