Irina Abysova, World-class In The Water And On Dryland 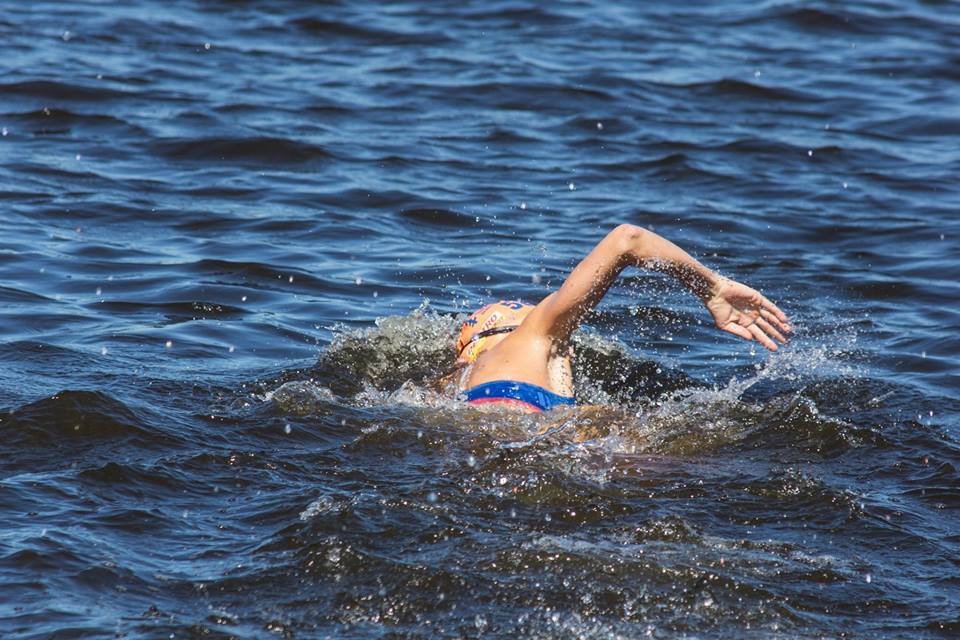 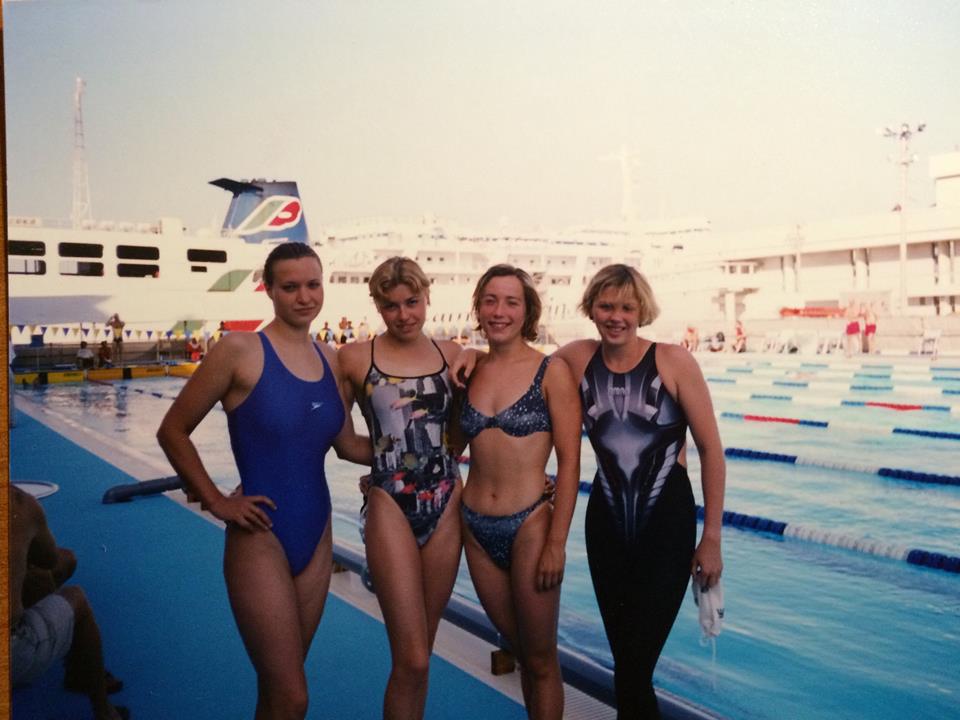 After the races on Momochi Beach in the calm Hakata Bay, Abysova (Russian: Ирина Алексеевна Абысова) took stock of her swimming career and decided to shift gears. She started training for competitive triathlons after a long childhood and teenage career as a competitive pool swimmer. 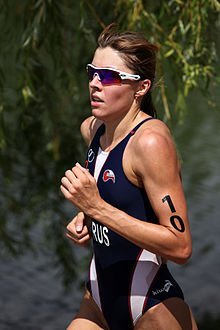 Her decision turned out to be a very good one.

By 2003, she won the Russian Triathlon Championships that she repeated again in 2007, 2009 and 2010 despite taking off time to have a child. She progressed so well that qualified at the 2008 Beijing Olympics and the 2012 London Olympics in the Olympic distance triathlon. She also won the 2013 ITU Aquathlon World Championship.

At the 2008 Beijing Olympics, Abysova unfortunately had a bad bicycle accident and was seriously injured, unable to finish.

But again, she took time to recover and came back stronger. By 2011, Abysova won the Volkswagen Aldiana Triathlon. At the 2012 London Olympics, she finished 13th in the Olympic distance triathlon.

What is up next for the Russian dynamo? 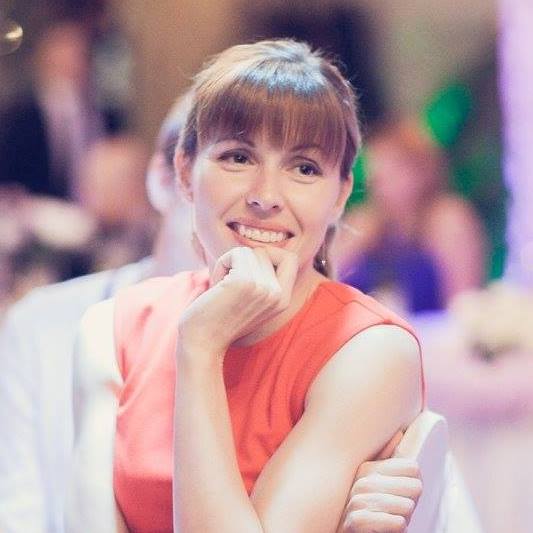