Is It Fair To Slow When Aging? 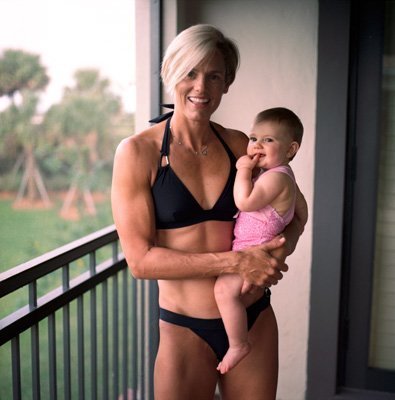 We hear all the time how masters swimmers and open water swimmers get better as they age.

In contrast to runners, cyclists, triathletes, and athletes from basketball to soccer, many masters swimmers and open water swimmers seem to get better and faster with age. Dara Torres, Cynthia Lewis and Thomas Lurz are classic examples of swimmers who got better with age.

But improvement with age is not universal. In fact, getting faster is neither inevitable nor expected by many, if not most.

Some of the swimmers’ improvement – or decline – may be due to training time and training focus. With professional careers and family responsibilities becoming increasingly time-consuming from one’s mid-20s through the 30’s and 40’s to the 50’s. Lesser training time and a reduced training focus can certainly impact speed, strength and stamina even more so than the natural progress of chronological age.

But with regular training, speed in the water can be maintained and even improved over the decades of life.

With the work of runner and Professor Ray Fair of Yale University, swimmers can now forecast what to expect. Professor Fair, a Fellow at the International Center for Finance at Yale University, created an innovative module that predicts how speed in the pool can decline over time with an easy-to-use table.