Is Open Water An Emerging Sport Or A Revival? 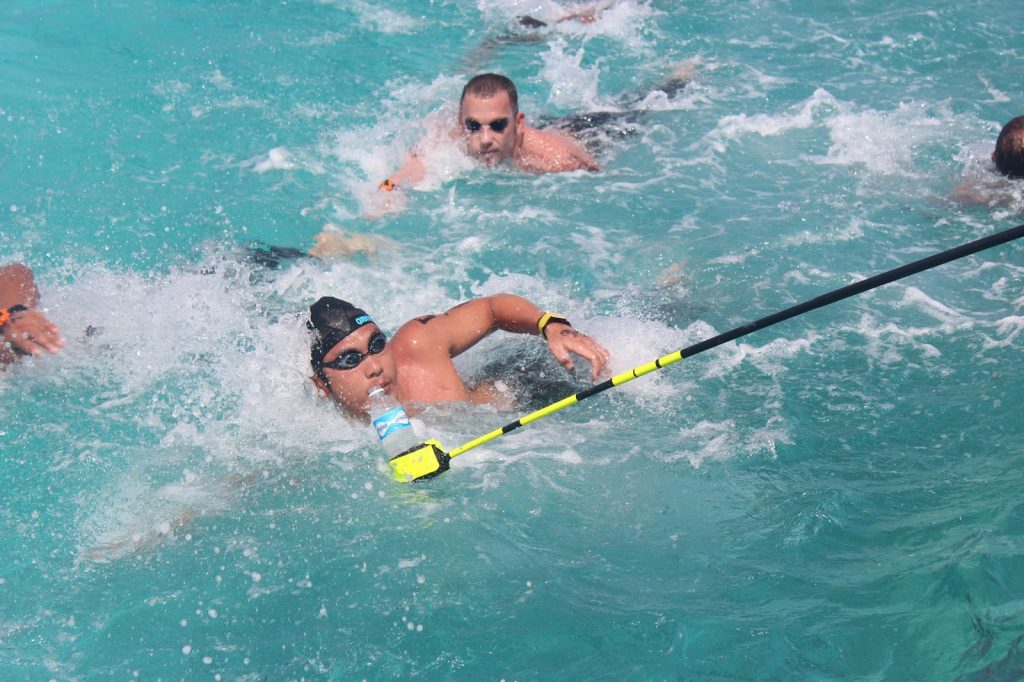 Given this context from a historical perspective, pool swimming should be considered the new sport – while open water swimming is experiencing a revival.

Compared with the inter-island swims that have been going on for over 3,000 years in Samoa, and down rivers and across bays for over 2,000 years in Japan, the aquatic discipline of competitive pool swimming is really a 20th century phenomena. Knights were required to swim, as were samurai.

So should today’s open water swimmers considered to be modern-day knights and contemporary samurai? We like that romantic notion.

Yuto Kobayashi of Japan is shown swimming in a professional marathon swim circa 2013.