Is Plastic Pollution Akin To The Broken Windows Theory? 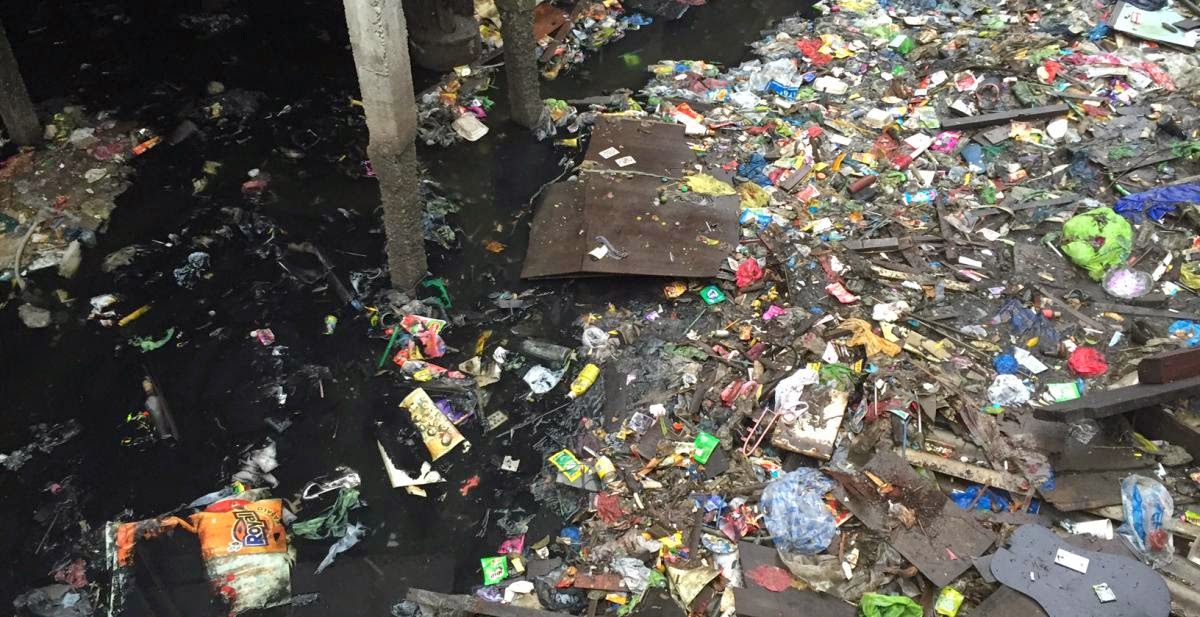 Doug Woodring wrote the following article in The Economist entitled Is plastic pollution akin to the broken windows theory?

Plastic pollution is back on the agenda at this year’s World Ocean Summit event, and rightly so. A report last year commissioned by the UN estimated the annual impact to the ocean from plastic pollution was US$13bn. This is not going to improve in a hurry. The World Bank expects the planet’s municipal solid waste to nearly double within 15 years, much of which will be in the form of single-use plastic items.

Population growth and rising consumption are drivers of this. Yet not many countries in the world are well-prepared for this increase in waste, as stresses on land and water quality mean that our old ways of getting rid of the “mess” are by no means infinite.

With these metrics in mind, it is worth considering whether plastic waste—one of the most visible and iconic of our modern consumption patterns—can be the trigger that will drive broader community engagement around environmental issues affecting our oceans and waterways.

The “broken windows” theory for policing high crime neighborhoods offers a good analogy for the potential of tackling plastic waste. This theory states that maintaining and monitoring our communities, exemplified by fixing all of the broken windows, helps create an atmosphere of order and lawfulness.

Applying the theory to the ocean, a systematic clean-up of plastic waste from rivers and beaches could perhaps create a sense of pride for that area, and its waters, leading to a greater likelihood of people doing the right thing in terms of recycling and waste disposal.

Civic pride and responsibility at the community level could spur action from the companies who are involved in using, selling and distributing plastic in the first place; this could encourage the widespread roll-out of bring-back programs, using reverse supply chains to re-capture some of the material that has been sold; increased use of recycled content in products; and being part of the “design-for-recycling” economy. By fixing the “broken window” that is plastic blight we see floating in the sea, not to mention on our streets and in our parks, who knows what chain of events this could set off? Ultimately it could enable us to address much harder environmental issues that seemed out of psychological reach because the low-hanging fruit (recycling and waste management) had not been addressed.

As we look ahead to the World Ocean Summit in June, the intersection of a new found respect for the ‘blue’ portion of our planet, and the realisation that plastic is a long-term survivor in our environment, is creating the perfect storm for innovation and collaboration in the modern, material world.

Cleaning up plastic waste could act as a very visible—and measurable—marker of our success, as well as a window on future possibilities.

The 4th annual Plasticity Forum will be held on June 8th and 9th in Cascais, Portugal, just two days after The Economist Events’ World Ocean Summit, and as part of Portugal’s Blue Week.