It Is All Relative 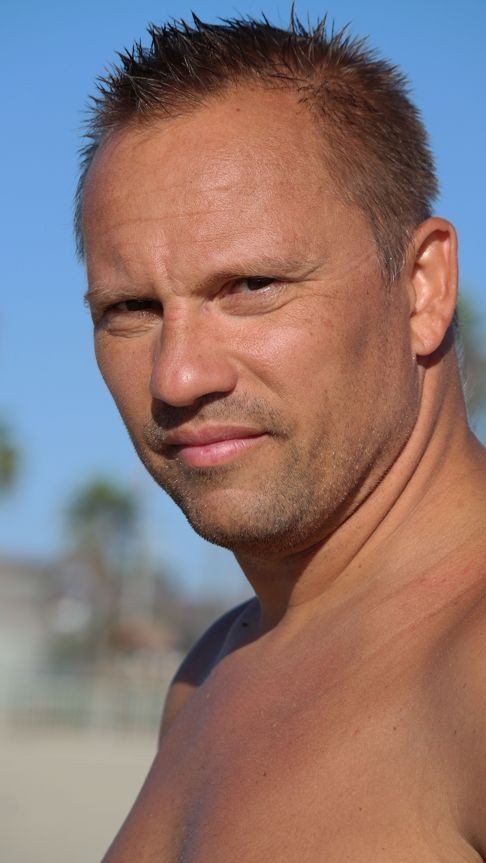 This weekend, Attila Mányoki will be a marked man among 30 marathon swimmers at the 4th Cold Half in Hong Kong from Stanley to Deep Water Bay.

Everyone will be gunning for and pacing off of the Hungarian marathon swimmer who has done nearly 200 marathon swims of over 25 km including a long of 80 km in 25 hours 32 minutes.

The 15 km Cold Half in Hong Kong may be the most difficult ocean swimming competition in Asia, but for Mányoki it is a mere warm-water workout.

“The race is not long and the water is comfortable,” says the 42-year-old who is preparing for a more formidable challenge: the North Channel between Northern Ireland and Scotland where the water can drop to 10ºC.

The race will be tracked live via GPS for each team and solo swimmer with data visible in real time on www.openwaterasia.com and on Facebook – Open Water NRG.


Some of the proceeds from the event will be donated to Ocean Recovery Alliance, a Hong Kong based charity focused on reducing plastic pollution in the ocean, and bringing general improved health for the ocean, which is one of Hong Kong’s biggest natural assets.