It Just Feels Like Great Britain Is Missing Something 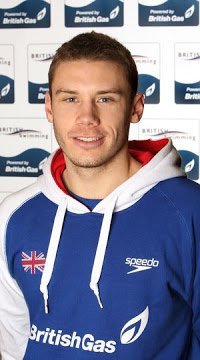 British Swimming announced its 2013 World Championship team, but Keri-Anne Payne is not on the team. While we realize the world champion and Olympic medalist took time off to enjoy her wedding and get into the next phase of her life, it still feels like the British team is missing a vital part.

The tenacious swimmer has been a stalwart for the GBR for years. During her career, Payne never backed down from a fast pace, physicality, or conditions of any turgidity or temperature. She was an integral part of Great Britain’s Olympic and world championship teams since 2007. But now Olympian Daniel Fogg will take upon that mantle of leadership and carry the podium hopes for the British team in the open water swimming events at the upcoming FINA World Championships in Barcelona.

Fogg won the latest competitive FINA 10K Marathon Swimming World Cup event in Cozumel, Mexico against a very tough field so expectations are high for at least one podium finish for the emerging British star.