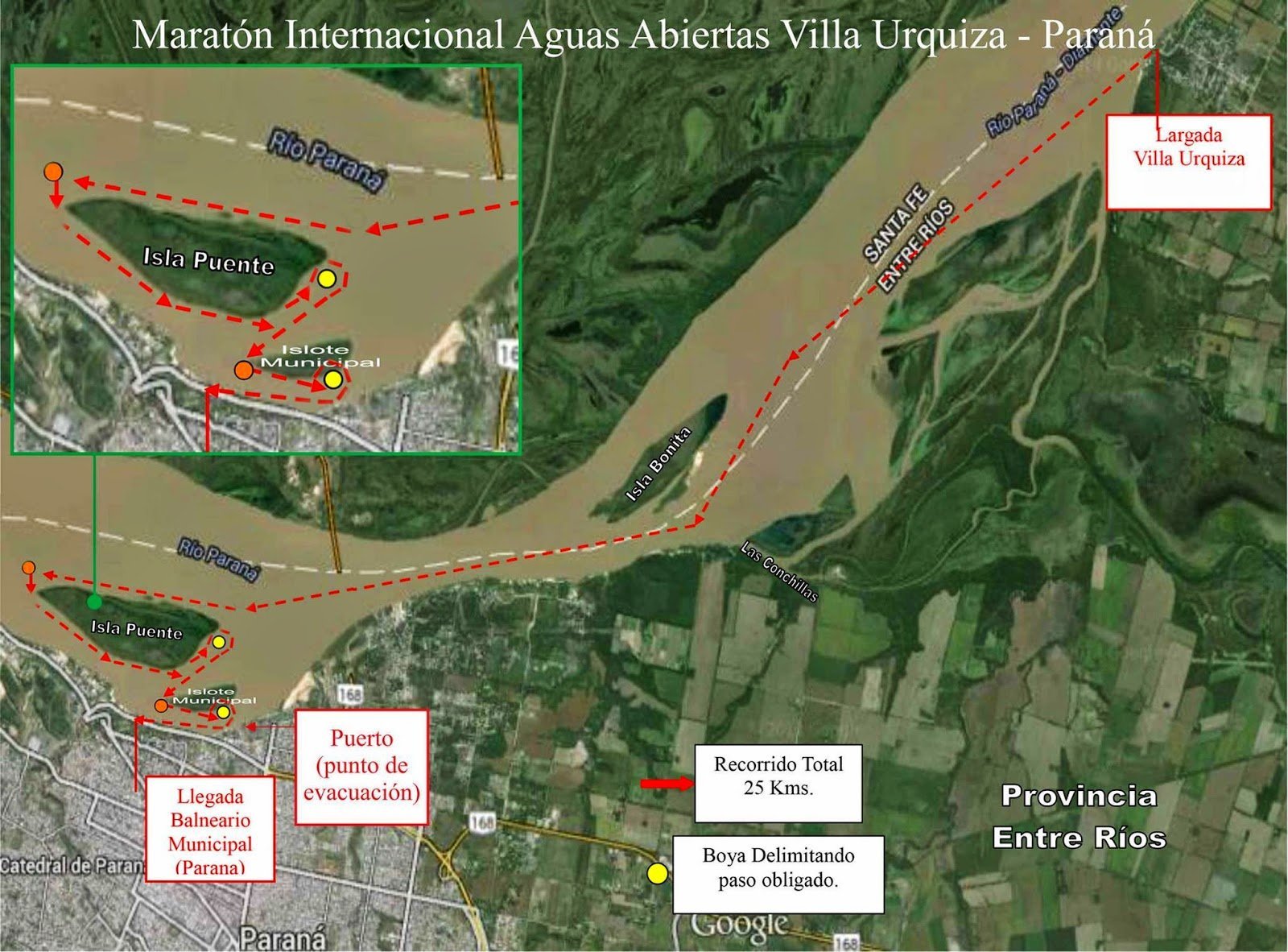 The opening stage of the 2015 FINA Open Water Swimming Grand Prix circuit was dominated by the Italian team that capture first and second on the men’s side and first and third on the women’s side. Mario Sanzullo and Alice Franco took the top spot on the podium with an Italian sweep.

The 25 km Maratón Internacional Aguas Abiertas Villa Urquiza – Paraná (from Villa Urquiza to Paraná) in Argentina was shortened to 22 km in the Paraná River. Sanzullo made the most of the short 22 km course finishing in a very swift 2 hours 10 minutes.