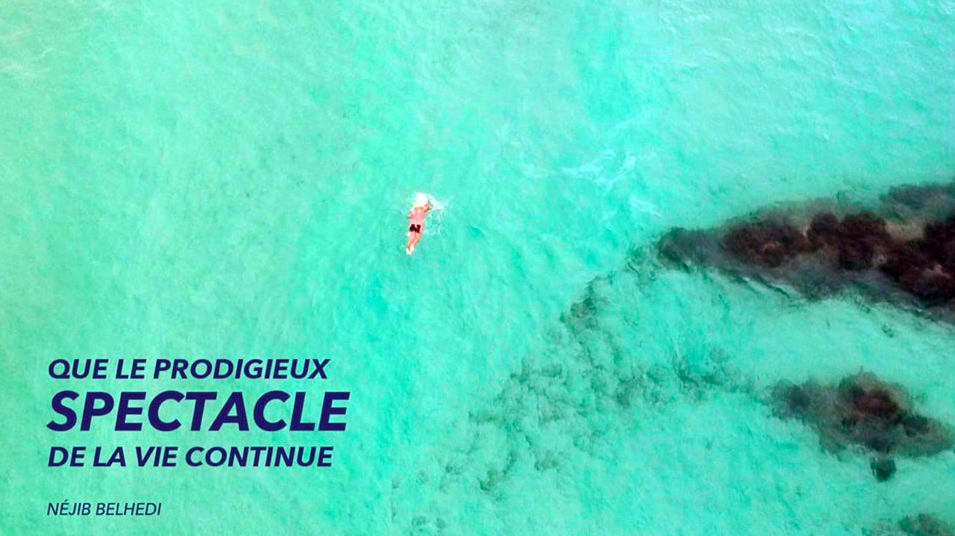 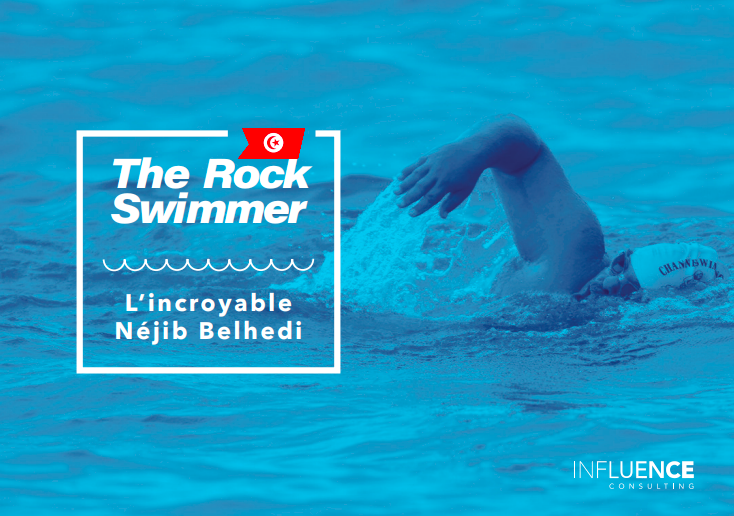 Nejib Belhedi is ready to go on the longest, toughest, most challenging swim of his career: a 120 km solo unassisted swim from Southern Salin Basin in Thyna-Sfax at 7:30 am on Saturday, September 15th with the expected finish 74.5 miles away on Jlij Island.

“I have swum for 24 hours straight without any stops in 25m swimming pool in Tataouine. I crossed the English Channel in extreme weather and tidal conditions. I swam 1400 km along the entire coast of Tunisia in all seasons over the course of a year. I did icy swims in 1°C water in Barbara Lake and 2°5C water in Oued Mallegue Lake, both in Tunisia and a pulled a 1014 ton boat in my last Iron Swim. I am ready,” he explained about his planned crossing between Sfax and Jlij Island in his native Tunisia.

He will wear a stinger suit at night – a lesson learned from his Sicilian Channel Swim in 1995 – and will swim near his escort boat Aladin captained by Jalel Ghandri.

The sea in the Gulf of Gabes has strong tidal currents and large swells when it becomes windy, but Belhedi will be in capable hands. The scope of support that he will receive includes the Minister of Sport, the Ministry of Tourism, the Ministry of the Interior, the Ministry of Agriculture, the Ministry of Health, the Ministry of Transport, the governorates and Commissaries of Sport and Tourism of Sfax and Mednine, the Regional Director of Health of Sfax and Mednine, the Municipalities of Sfax and Djerba, OMMP, APAL, Red Croissant of Djerba Ajim, Influence Consulting, Marina Homet Essouk, Aladin Boat, the Tunisian Armed Forces, Coast Guard and Civil Protection Units of Sfax and Djerba, Radisson Blu Hotel Djerba, Holiday Beach Djerba, Odyssée Zarzis, El Mouradi Menzel Djerba, Hasdrubal Thalassa Djerba, Traveltodo, Concorde Hammamet, Syfax Hotel Sfax ,Palm Azur Djerba Hotel, Babour Express, Confisserie Triki, ATORECD, SVR Laboratoires, Octopus, MediaFly, Digit-U, Horizon, and Polyclinic El Alya.