It’s Going To Be An Adventure On Lac Memphrémagog 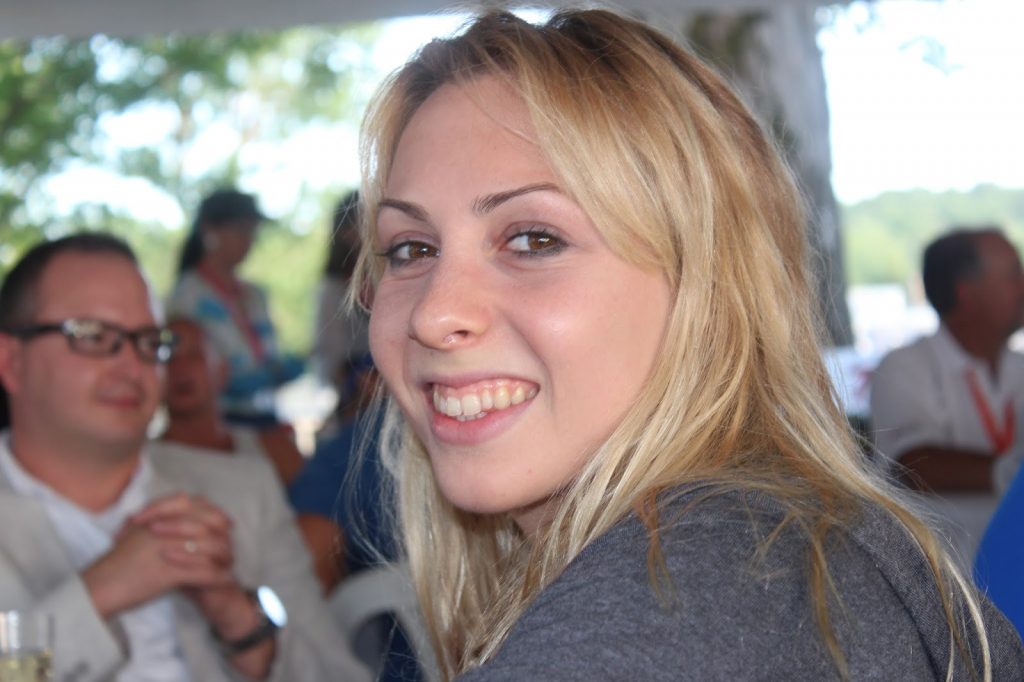 “We love adventure. We look for adventure racing organizers and produce television shows about our events,” says Daniel Poirier of Endurance Adventure about the 34 km Traversée Internationale du lac Memphrémagog.

It will take about 7 hours for the men and about 20 minutes slower for the women in the Traversée Internationale du lac Memphrémagog. The field starts at the northern tip of the lake and heads towards the American state of Vermont.

Just north of the Canada-US border, the swimmers swim around a few buoys and head back to the festivities that are happening on the northern shores. Booths, rides, concerts, beer gardens, and a giant food court help create a festive happening at the end of the race.

There are great expectations on Martina Grimaldi, one of the two Olympic 10K Marathon Swim medalists who will participate in this Saturday’s Traversée together with Canadian open water swimming hero Richard Weinberger. Both Grimaldi and Richard Weinberger have the potential to completely change the complexion of the 34 km race. While the event has typically proceeded at a relatively slow pace for the first few hours and then picked up over the course of the race, the pair of Olympic medalists will undoubtedly make the rest of the field adapt to their strategies.

And Grimaldi will definitely push the entire field – men and women – to swim faster than ever before. “It will be fun, for sure. We will see what happens,” says champion Pilar Geijo.

The women’s field is listed below: