It’s No State Secret, Swimming From Russell To Paihia 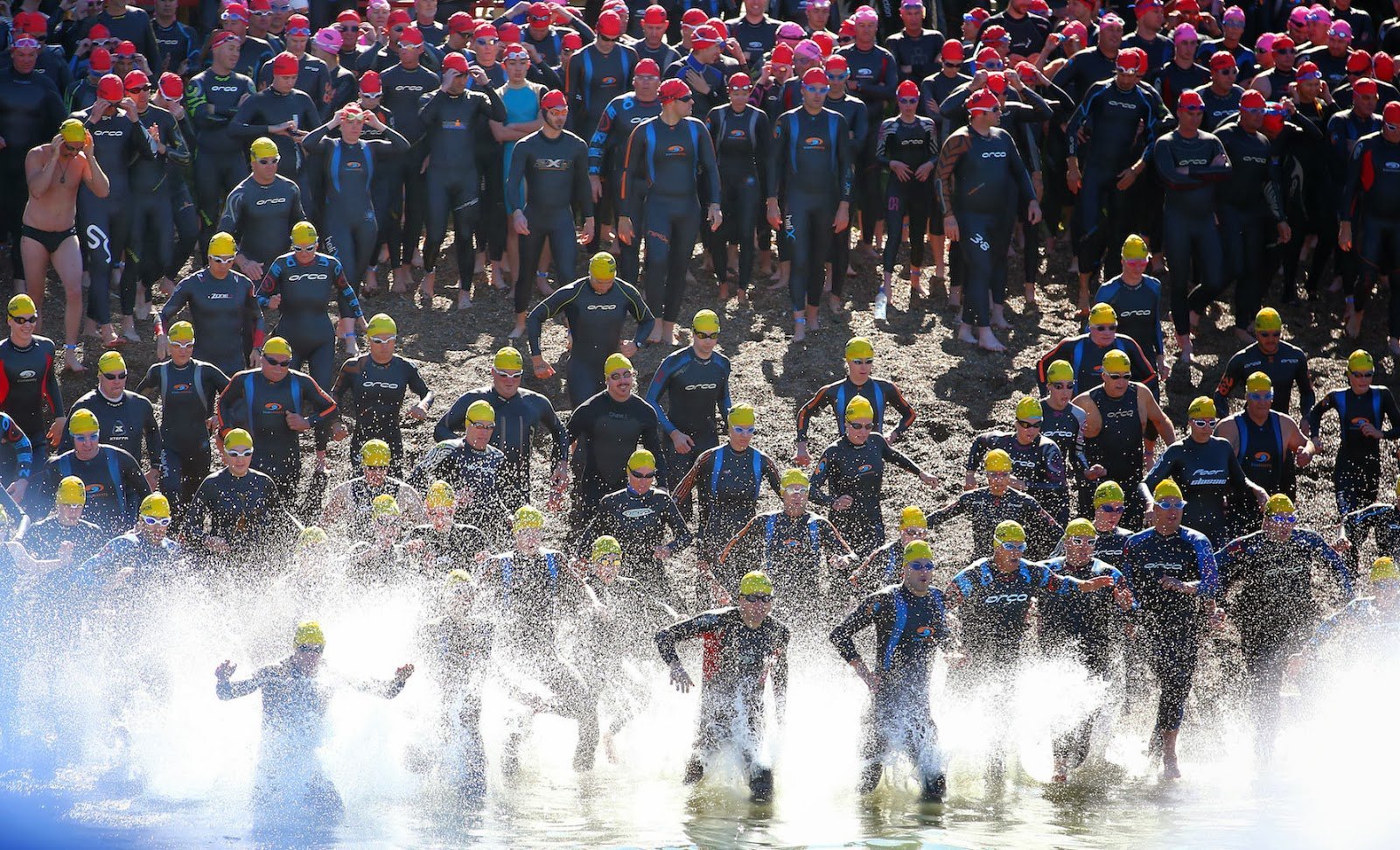 Excitement is building for Round 2 of the State New Zealand Ocean Swim Series this weekend.

This weekend’s race is the 3.3 km swim from Russell to Paihia. Top swimmer Philip Ryan rates it as one of his favorites race in the six-race series for professionals and amateurs. “I love swimming the Bay of Islands race. It’s exhilarating swimming across the bay and I’m really looking forward to it.”

Smith finished fifth at this year’s New Zealand Open Water National Championships and has represented New Zealand at age group level, while Schendelaar-Kemp finished sixth and is a multiple age group record holder in the pool. “Both are really exciting talents,” said event director Scott Rice. “These two are among several to keep your eye on in the future.”

In all, 930 swimmers will compete in this weekend’s races, an increase in size on last year’s numbers by 16%.

The State Bay of Islands Classic is the second in a six race series around the country this summer. The final four rounds are all in the New Year in Wellington, Akaroa, Mount Maunganui and on Auckland’s North Shore. For more information, visit here.