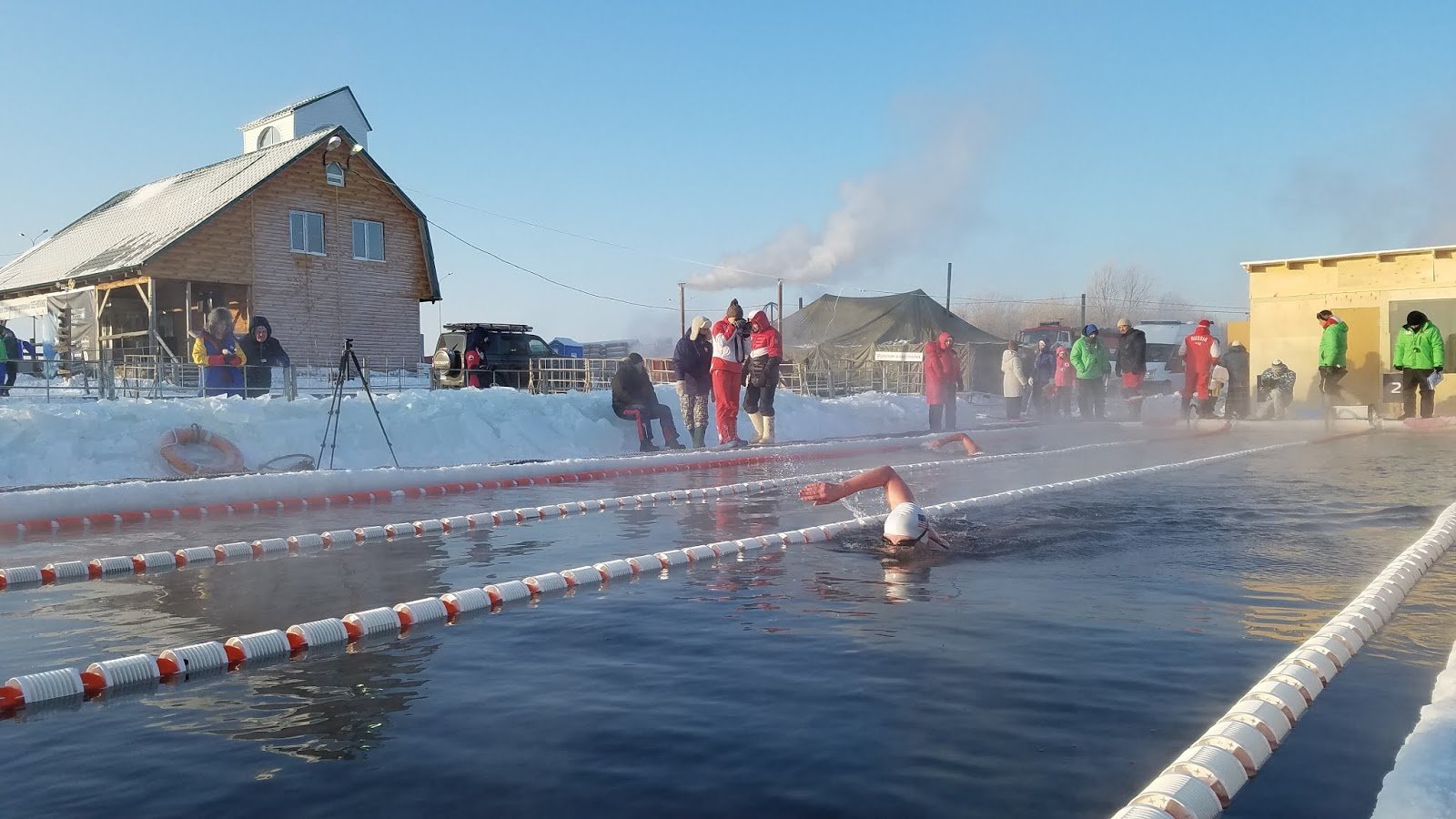 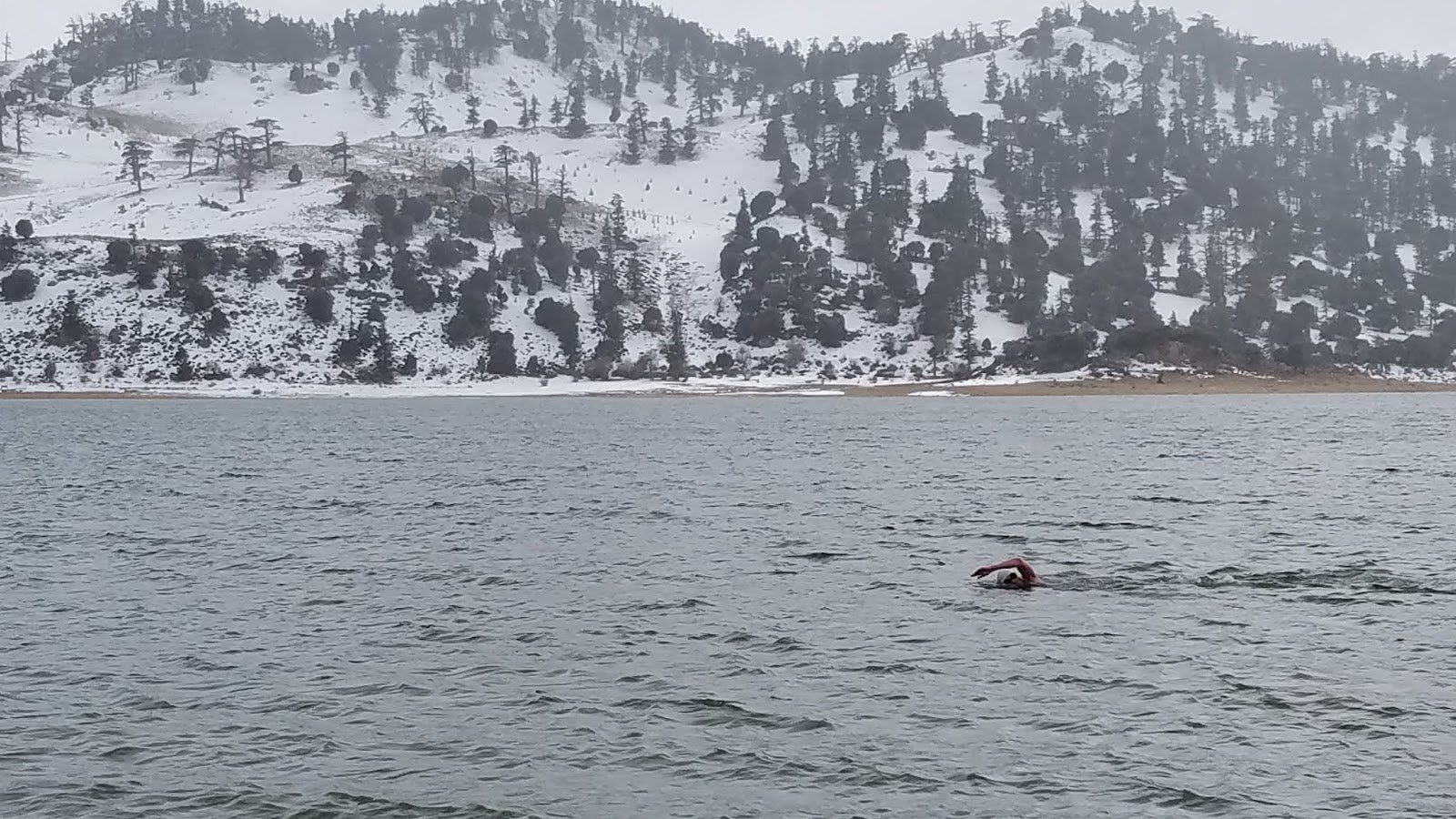 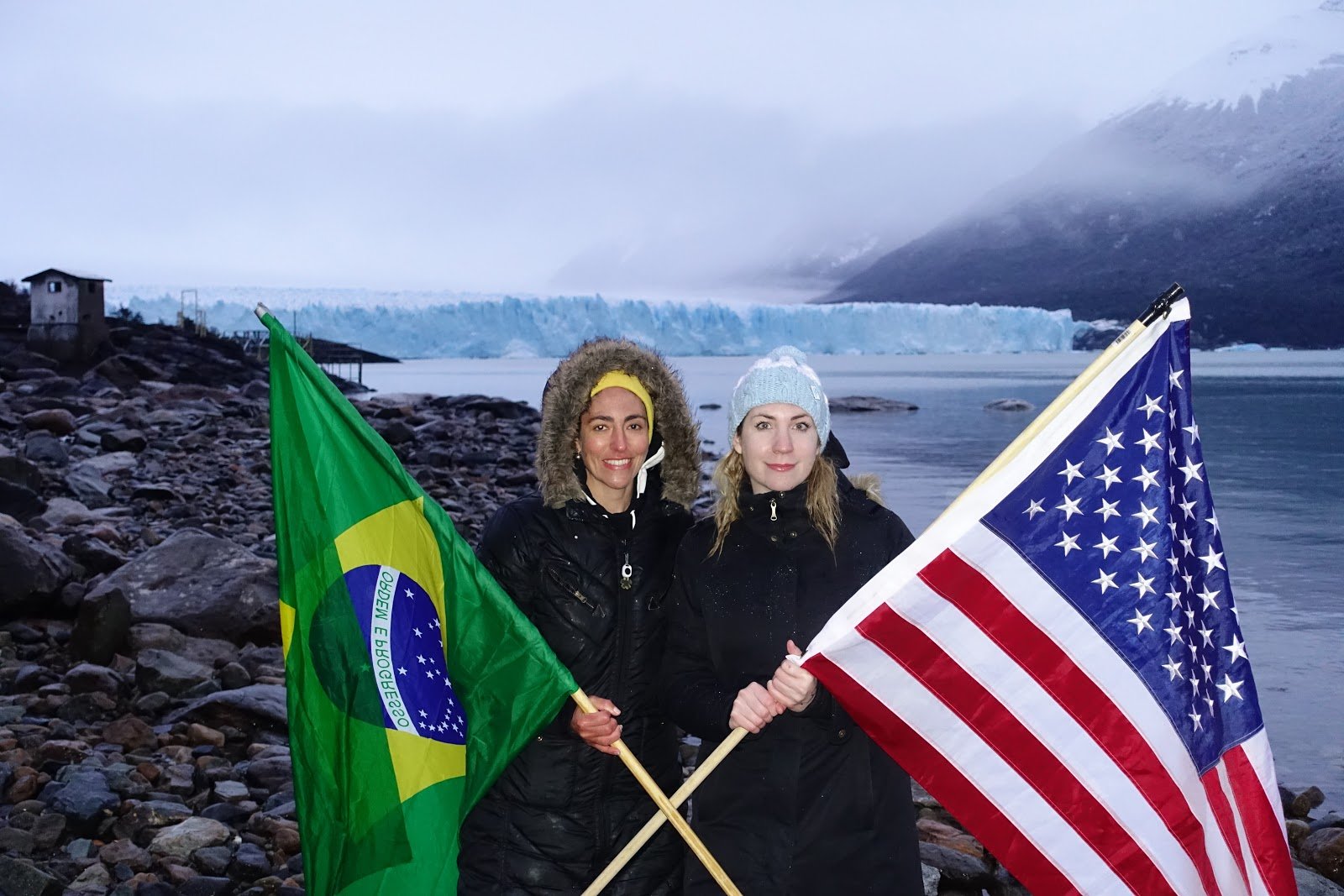 Jaimie Monahan was one of the inaugural honorees of the Ice Swimming Hall of Fame.

It was a very well-deserved honor that the globe-trotting American executive was recognized as an Honor Swimmer by the organization founded by Ned Denison and Paolo Chiarino, Elaine Howley, Pádraig Mallon, Leszek Naziemiec, Kieron Palframan, Shelley Taylor-Smith, and Jonty Warneken.

Monahan has long been a well-known, well-like and well-respected iconic figure in the winter swimming and ice swimming community. Among her accomplishments are as follows: