Jaimie Monahan Swims Close To Home At US Champs 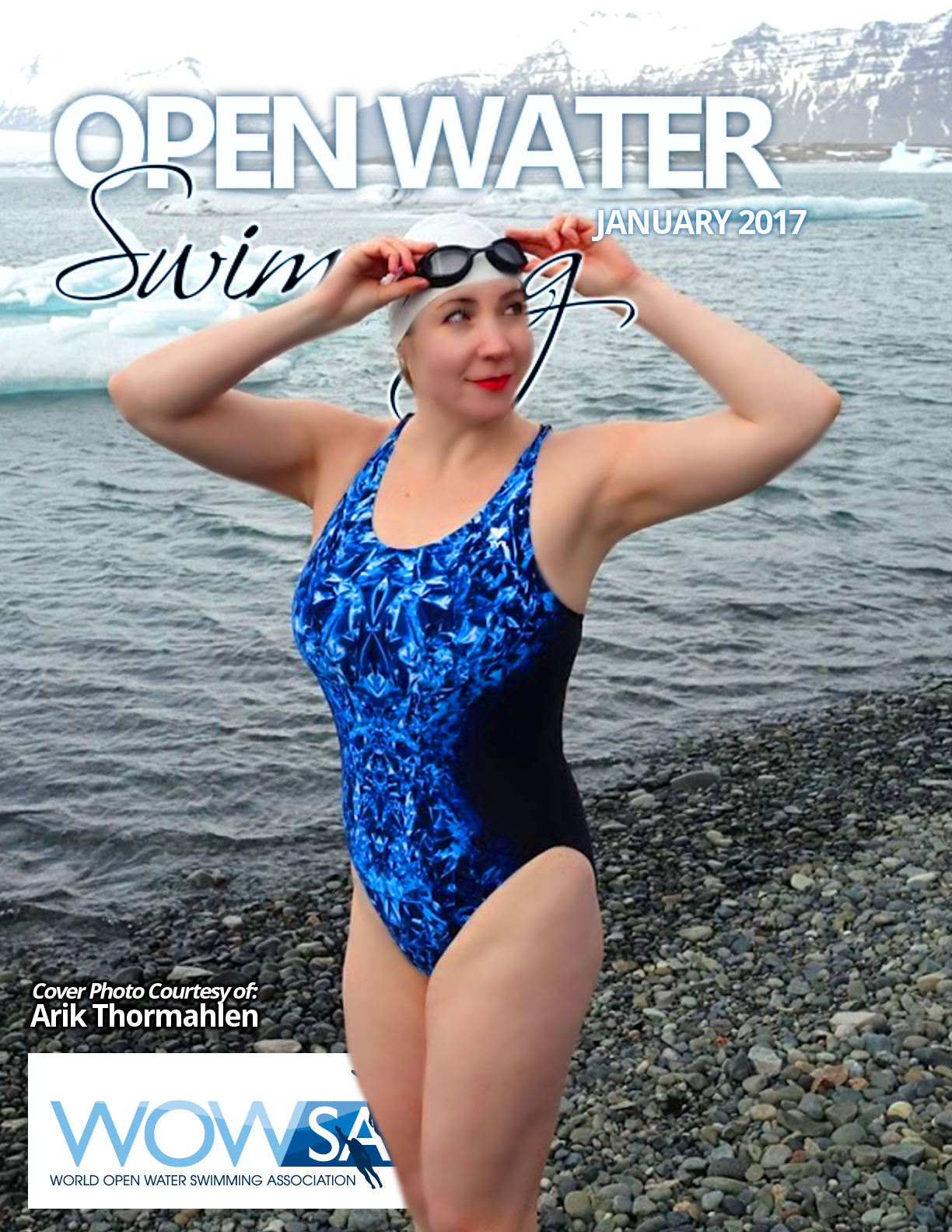 February 18th will see many swimmers come to the shores of Coney Island for the 2017 U.S. Winter Swimming Champs.

Cristian Vergara, U.S. Winter Swimming Association President, explains, “There is a group of cold water enthusiasts who swim year-round in New York’s waters even during snowstorms and record-breaking cold temperatures.

Coney Island is the perfect American venue for the national championships. The swimmers competing are going to make New York City history. We are all eager to spread the excitement of this sport
.”

The 2016 World Open Water Swimming Woman of the Year was more than busy throughout her 2016 season – and her pace is not slowing down. Being an ice swimmer, winter swimmer, channel swimmer and marathon swimmer, not a month does not go by without Monahan training hard or competing somewhere around the world.

But the U.S. Winter Swimming Championships allows Monahan to take a car to the venue rather than the usual international flight and local ground transportation in a foreign land. “I am excited to return to my home waters, to help put New York City on the map as a winter swimming destination.”

While the sport remains dominated at the fastest end by Europeans, the field is growing internationally every year.

Representatives of the U.S. Winter Swimming Association have ventured to the North Pole, South Pole Siberia, China and Lapland, gaining a tremendous amount of experience and expertise along the way. In coordination with the Coney Island Polar Bear Club, the synergistic groups are jointly organizing the Championships.

The registration and swimmer reception will be held at the New York Aquarium Education Hall at the Boardwalk and West 10th Street. For more information, visit www.uswsa.org.

The venue is the ocean off Stillwell Avenue with races held between 10 am and 5:30 pm. The event will conclude with an awards ceremony and a gala dinner at Tom’s Restaurant on the Boardwalk.