Jaimie Monahan To Be Honored Globally…Again 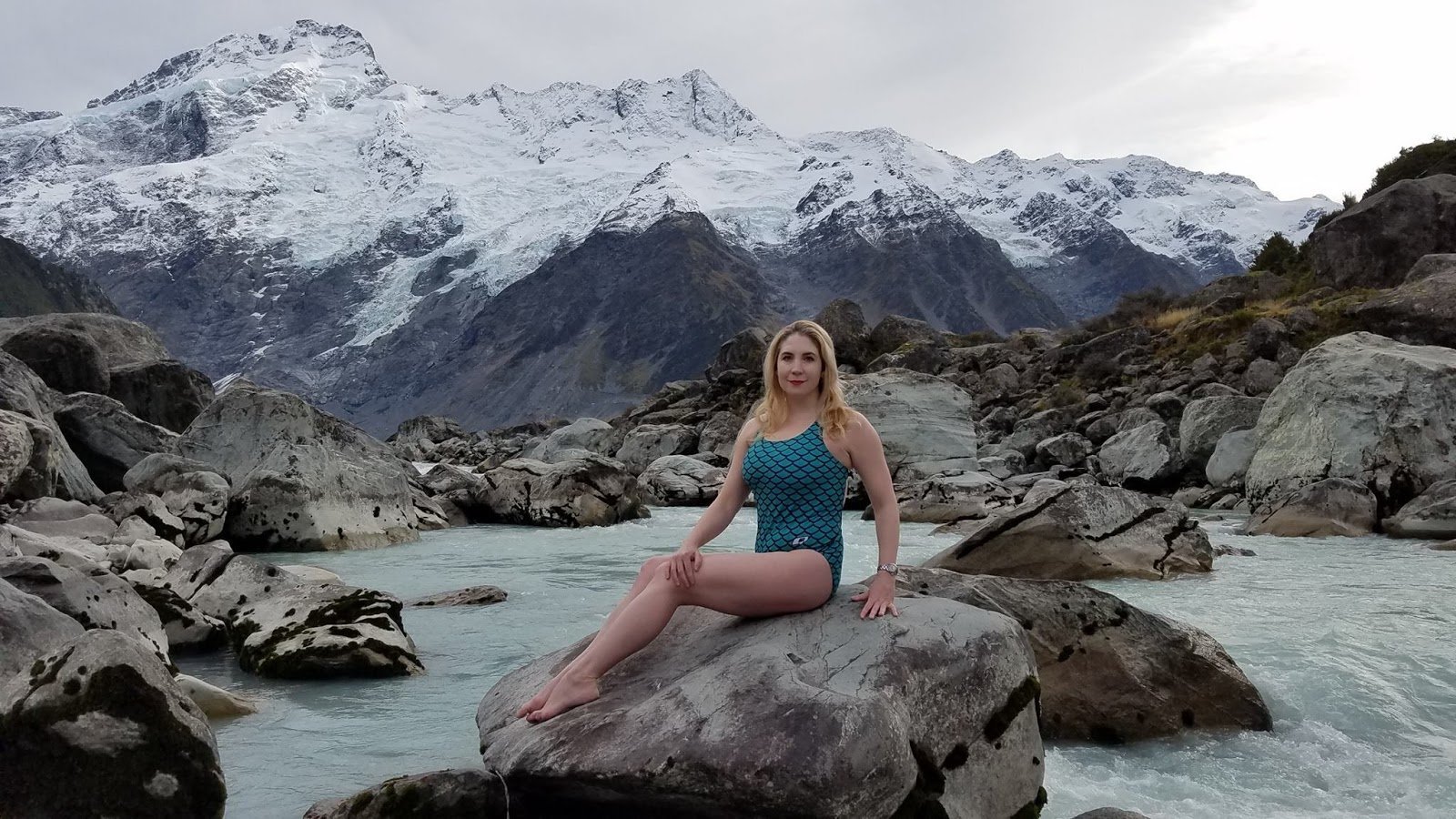 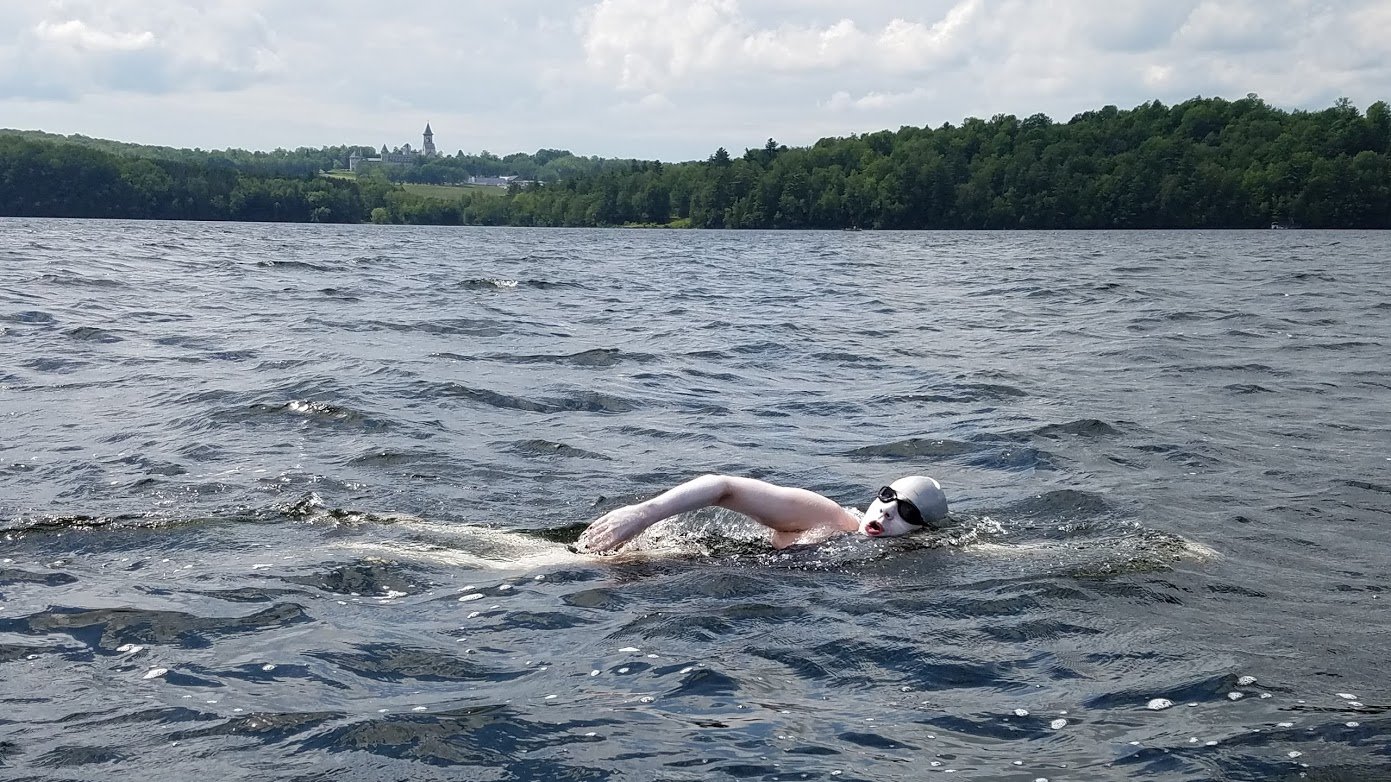 Jaimie Monahan will be honored – for the second year in a row – at the 2018 Global Open Water Swimming Conference. The conference and awards ceremony will be held at The Olympic Club in San Francisco between November 9th – 11th.

The channel swimming marathoner and ice swimming icon continues to forge new frontiers in the open water. In 2017, she became the first person in history to complete the Ice Sevens, a mile below 5°C under International Ice Swimming Association rules on all 7 continents including a Polar Ice Mile and an Ice Zero Mile.

To date, she has completed 9 Ice Mile over the course of her still-flourishing career:

Monahan’s was nominated for and was selected as the 2017 World Open Water Swimming Woman of the Year – a repeat of her 2016 selection:

Jaimie Monahan seemed to be everywhere, doing everything, in the open water world in 2017. Her presence was ubiquitous around the globe, from cold to warm temperatures, short to long distances, calm to rough conditions. In addition to doing six major marathon swims (winning the 40 Bridges Double Manhattan Island 92 km swim with a new course record of 20 hours 12 minutes, pioneering the first recorded 64 km Lago Maggiore crossing in 24 hours 2 minutes, 40 km Lac Memphrémagog, 27 km Rose Pitonof Swim, 20 km Mercer Island Marathon Swim and a 4 km Strait of Magellan crossing), the 38-year-old completed the world’s first Ice Sevens Challenge under the International Ice Swimming Association – performing Ice Miles under 5°C in Morocco, Norway, Boston, New Zealand, and Argentina in addition to being a top-ranked swimmer on the International Winter Swimming Association World Cup circuit with races in Latvia, Russia, China, and England. For her impressive versatility in competing in ice swims and warm-water marathons, for balancing a full-time job with a non-stop globetrotting swimming itinerary, and for her efforts as a charismatic ambassador for open water swimming in all forms, Jaimie Monahan is a worthy nominee for the 2017 World Open Water Swimming Woman of the Year.