Jaimie Monahan Travels The World To Win The Barra Award 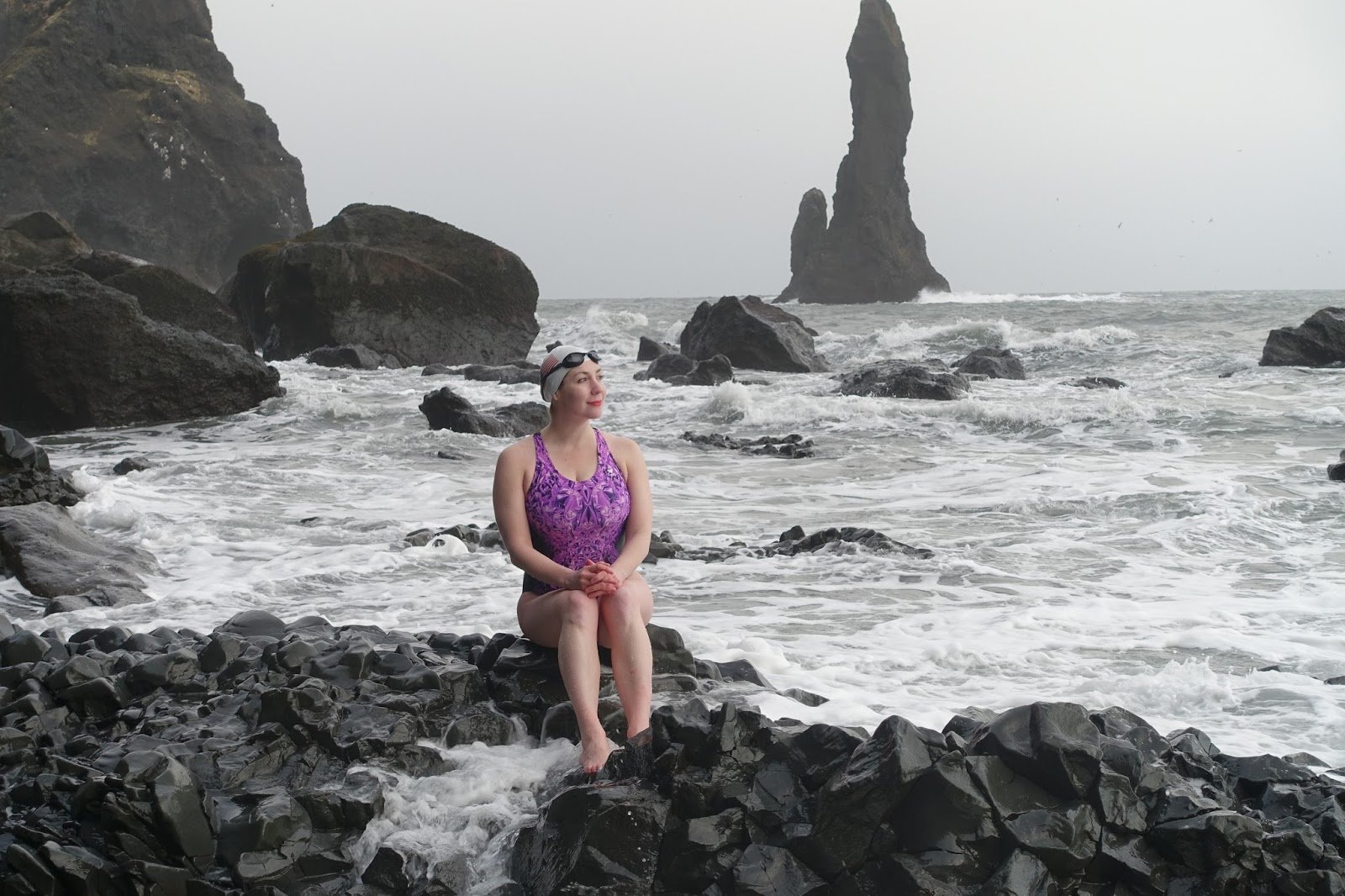 Jaimie Monahan just returned home to New York City from another one of her many international competitions in time to hear about the Marathon Swimmers Federation honoring her with its Barra Award for Best Overall Year.

The Barra Award for Best Overall Year is named after David Barra and is awarded to the male and female marathon swimmers who are recognized for the most impressive year of marathon swimming. The Barra Award considers an individual’s full body of work in the sport, including swims, event organizing, community-building, leadership, and other contributions.

Monahan, while working full-time in Manhattan and telecommuting from around the world, also completed a 4.6-mile swim in Lake Titicaca in Bolivia, finished an ice mile in Iceland, and was the overall winner of the 2016 International Winter Swimming Association World Cup. The former age-group and collegiate pool swimmer also currently serves as President of the Lake Geneva Swimming Association and is recognized as one of the most prolific and personable ambassadors of the sport.