James Kegley was always friendly, personable and successful on the professional marathon swimming circuit in the 1970’s and 1980’s for a decade. He could put everyone and anyone at ease including all of those who were in his escort boats and crews on his marathon swimming travels around the world.

On WOWSA Live, Kegley talked about: 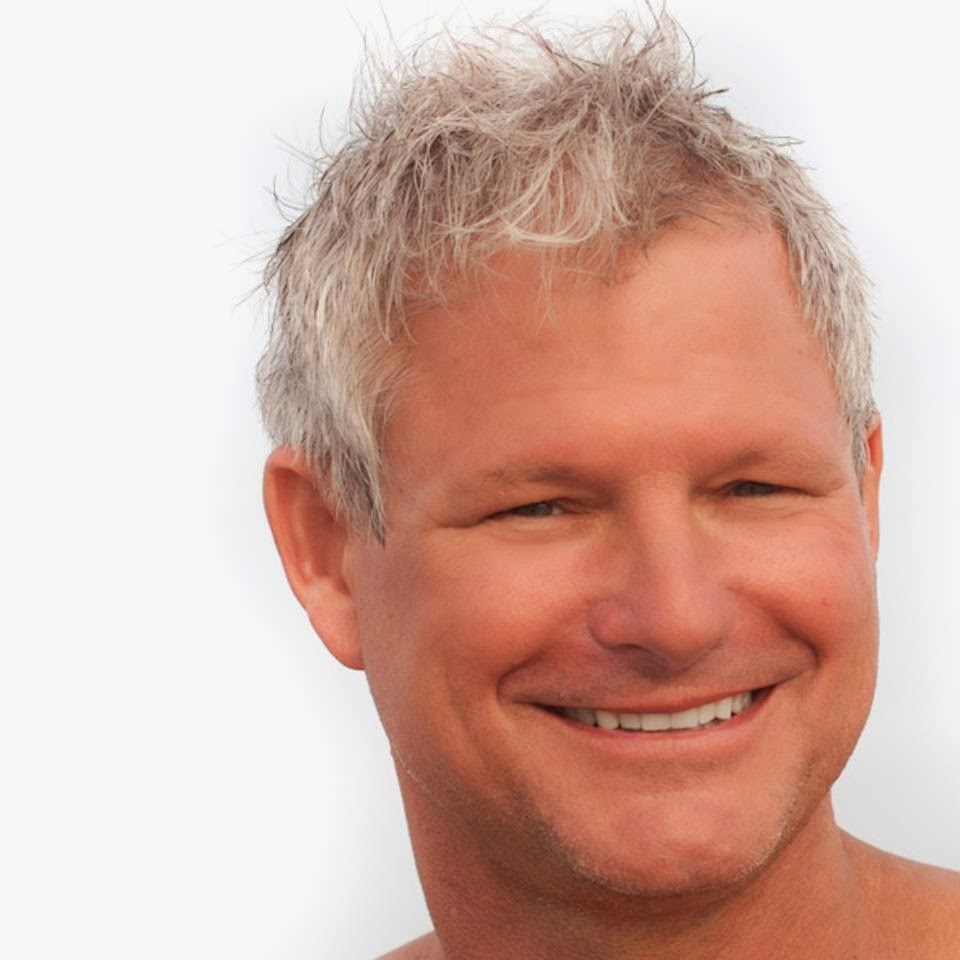 The graduate from Indiana University also coached other marathon swimmers like David Alleva in addition to his victory at the 1980 24 Heures La Tuque together with Paul Asmuth. He also placed in the top three at the 35.4 km Sydney Harbor Marathon Swim, 35.4 km Around-the-Island Marathon Swim in Atlantic City, USA, the 32 km Traversée Internationale du lac Memphrémagog in 7 hours 11 minutes in 1980 and the 32 km Traversée Internationale du lac St-Jean, the 36 km Maratona del Golfo Capri-Napoli, and won the 57 km Maratón Acuática Internacional Santa Fe – Coronda river swim in Argentina in 7 hours 59 minutes in 1987. On the home front, he has held the longest-standing world record in a U.S. Masters Swimming sanctioned open water swim, the 2-mile Chris Green Lake Swim in Virginia.