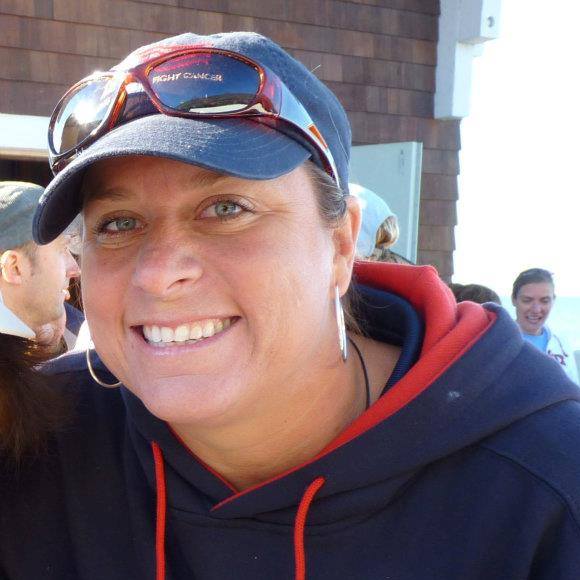 McArdle sent out her last annual report and it was typical in its mind-blowing information. She described the results of Swim Across America events by the following:

The money raised at the Swim Across America events led to the following institutions receiving valuable funds:

In the report, the story of Dr. Susan Helmrich is showcased [see below]. A survivor of vaginal cancer, lung cancer, and pancreatic cancer over a 38-year period, Dr. Helmrich also serves as the co-director of the Swim Across America event in San Francisco that raised US$550,000 in 2014. “I love Swim Across America,” says Dr. Helmrich with a deep-seated passion. “I love being able to support an organization that raises money for all types of cancer and all types of cancer research. To be able to combine my passion for swimming and fundraising efforts to support this cause is why I am so involved.”

McArdle and her staff and army of volunteers helped organize the following open water swims in 2014: