Japan To Add Open Water Swimming In Its Curriculum 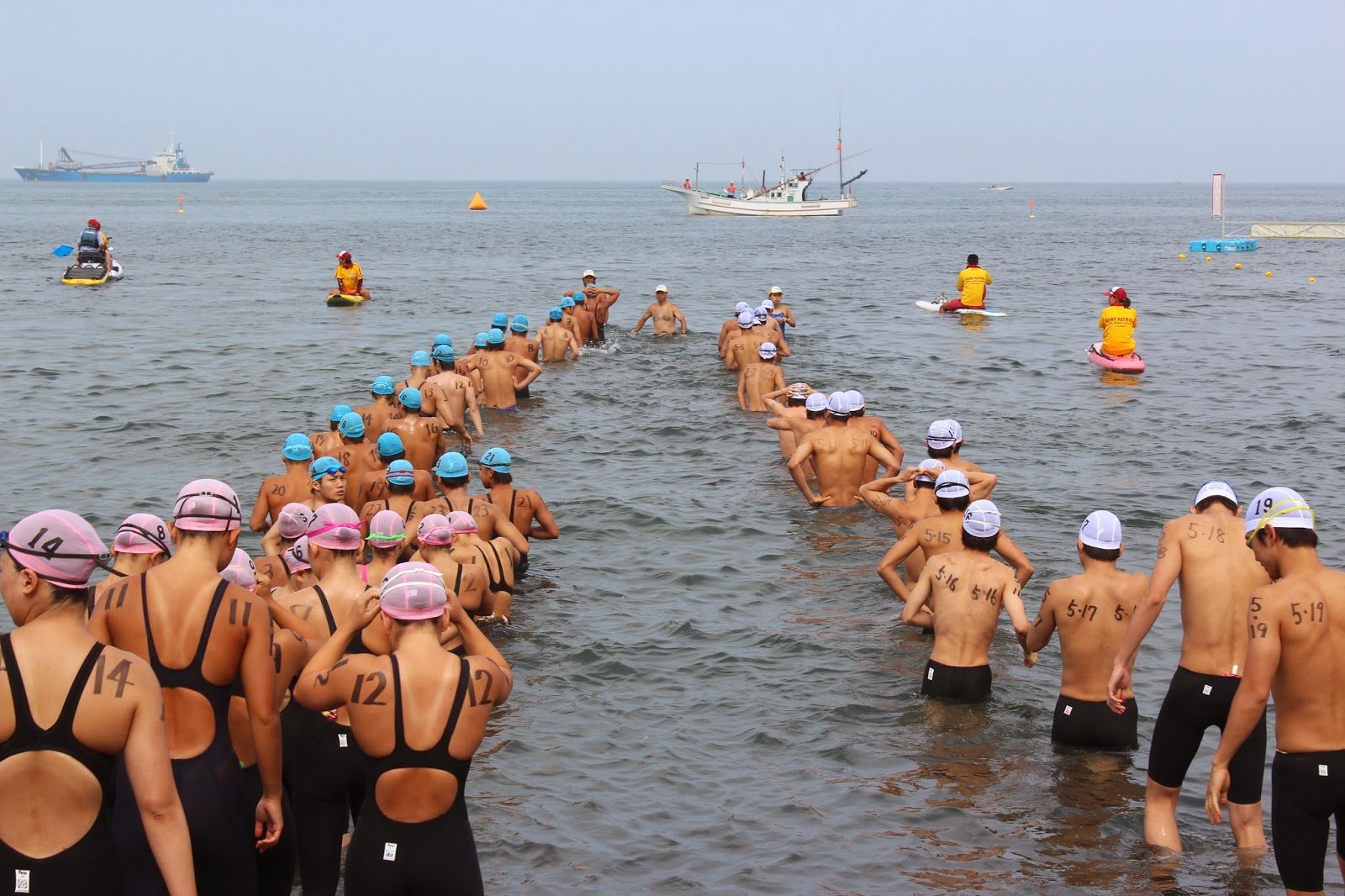 The Japanese government is preparing a new curriculum for its primary, middle and high schools across the country.

Beginning in the 2020 academic year, just in time for the 2020 Tokyo Olympic Games, the government is stressing the importance of maritime education. As part of those changes and additions, the University of Tokyo’s Research Center for Marine Education is developing a curriculum that includes education about diving and endurance swimming as well as study materials covering marine ecosystems, the history of remote islands and related fields.

With so many subjects and information to cover, today’s students have few formal opportunities to gain practical experiences with the ocean. With few seaside school trips even for an island nation, the Japanese government named the enhancement of maritime education as a priority in its 2013 Basic Plan on Ocean Policy.

Part of the impetus to incorporate these changes is the political issue between China and its neighbors that has caused diplomatic concern in Japan. As China tries to expand its reach to the Senkaku Islands, the Japanese government wanted to strengthen its maritime education to inform its younger population about Japan’s territorial waters and maritime resources. China has also begun a similar introduction of maritime education in its educational system this year.