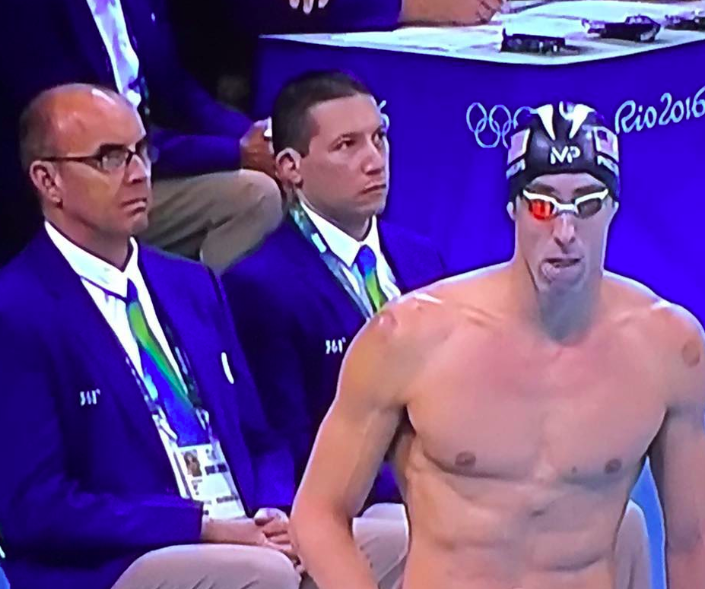 As a career commercial airline pilot Jay Thomas is responsible for the lives of passengers as he flies 747 aircraft around the world.

But there is another important element of his life.

As a long-time USA Swimming pool and open water swimming official who has officiated as major competitions, including the Olympic Games and FINA World Championship events, he often has the careers of athletes in his hands.

Based on a stellar career spanning decades officiating at national and international events, both in the pool and open water, Thomas was honored last night with the Kenneth J. Pettigrew Award by USA Swimming at the United States Aquatic Sports Convention in Jacksonville, Florida.

The recipient of the annual Kenneth J. Pettigrew Award is chosen by the USA Swimming Officials’ Committee and was created to honor Ken Pettigrew, a swimming official who devoted over 30 years to competitive swimming. He was also elected to serve on the Board of Directors of USA Swimming for a three-year term.

“It is an honor very well-deserved,” observed Steven Munatones. “His knowledge of the rule book and all of its nuances and applications is comprehensive and thorough. He is fair and objective and remains the highest level of professionalism and composure in cases where decisions must be made in split seconds.”

Photo shows Thomas at the 2016 Rio Olympic Games during a race with Michael Phelps.