Jim Barber Cooked In New Zealand, 1 Week Down Under 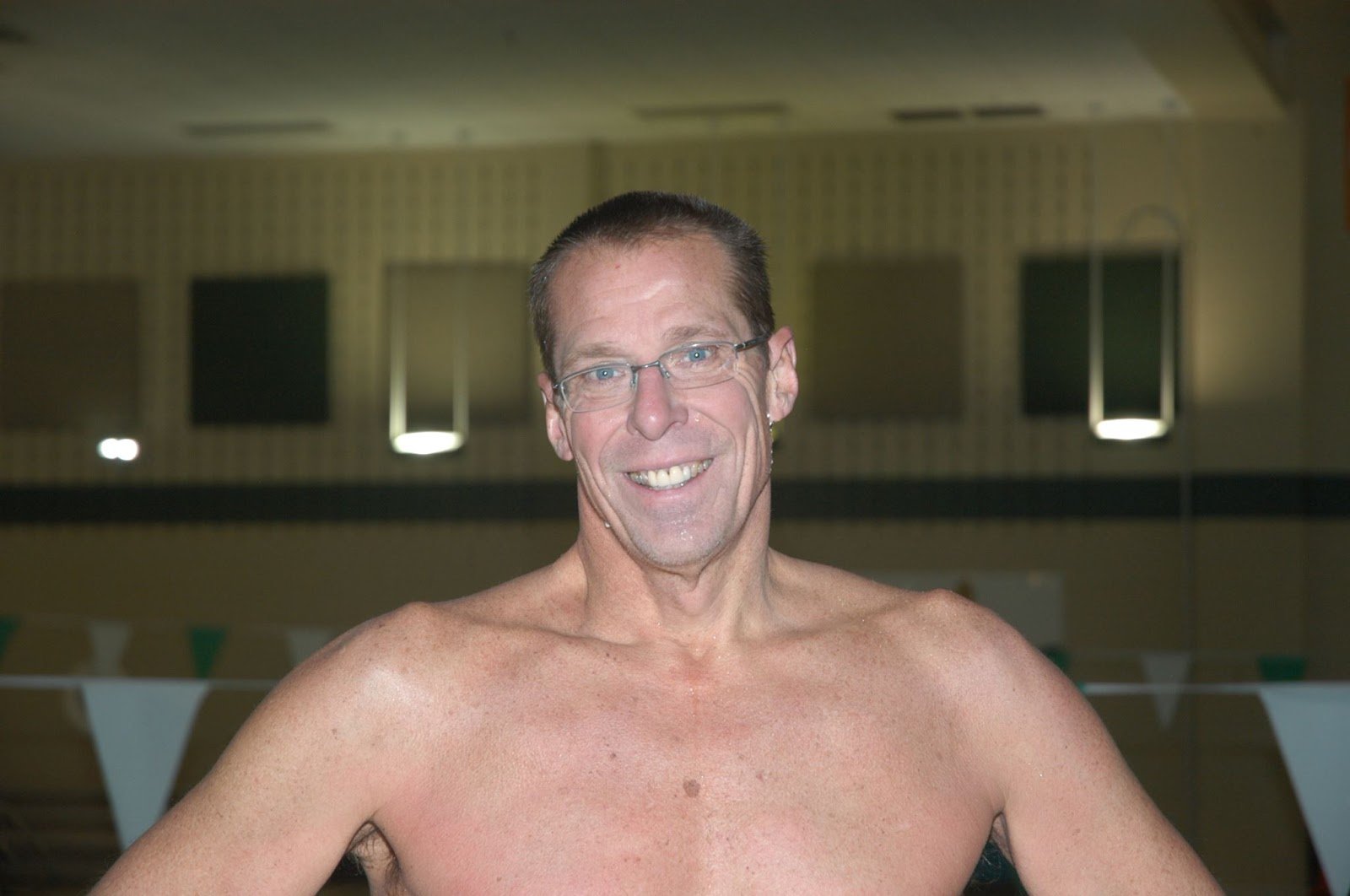 Jim Barber completed his fifth Oceans Seven channel this week. It was a long week of waiting. This is his story:

Day 1. I arrived into Wellington, New Zealand at 3:00 pm yesterday afternoon and got all checked into the hotel. [I am] pretty wiped out after a few days of travel, but all [is] good. [I] managed to find the beach and get a little climatized to the water temperature in the low 60°F’s (16°C). Wind was blown around 35 mph and the water was white caps all the way out. This AM I went back out for a swim and the conditions were ideal. They call this place Windy Wellington. I know why now. As my flight was flying over the water and made its way for the landing, I looked out the window and thought…Oh **** what did I get myself into this time?

As I did my swim this AM, my body was able to remember what 60°F’ish water feels like. Once I got into a fast stroke count, I felt very comfortable. I met up with Phil Rush with the Cook Strait Association for a few hours and discussed the swim and had a few laughs over a cup of coffee. It is so amazing that for this sport of marathon swimming the world is so small and we can talk about friends from all over the world.

The swim is set to be between March 5th – 7th here in New Zealand time and it will be with the neap tide. Wellington is a very amazing city alongside the ocean.

As many of you may know from the swimming world we are all praying and thinking for our dear friend Kevin Sherman. Kevin and I have done several swims together over the years and traveled on a few occasions to the East Coast to do some of his favorite swims. Kevin Sherman, you will be right alongside me the whole way.

Day 2. I am in my waiting phase now. Neap tide started and now it’s a matter of waiting for a weather pattern that is going to compliment the tides and currents. This waiting phase is typical for all these swims and a bit trying as you never know when the phone call is going to come from the New Zealand crew and tell you it’s time to pack up and go to the boat.

I swam this AM from the beach for some more cold water acclimation and the winds are blowing 20 mph from the north. I took my first jaunt out to a lighthouse directly into the wind and it took 23 minutes to get to the point. The return trip back to the beach was 14 minutes. [There were] nice size rollers at 3-4 feet and white caps blowing of the top of the rollers. I love swimming with the rollers and feeling the energy of the water pushing me forward. I do have to admit that when I swim by myself and no one around to see me, it puts me on edge. I do notice the salt content seems lighter to taste than any of my other swims.

Wellington Wharf was a buzz with a free concerts and the wharf was hopping with energy from the crowd. It was fun to be in the middle of it. Wellington City is a little city with an international flair.

I am hooking up with the rest of the crew (Roberta, Heather, Justin and Kathleen) today and dinner with the New Zealand crew and Phil Rush.

Day 3. I am still waiting for the phone call from the New Zealand crew. By the looks of the weather, [the swim] may not happen until Thursday. Winds are relentless and gusting up to 25 mph which really impacts the wave action. Oriental Bay where I have been swimming has been nothing less than a washing machine so I decided to head to the west side of the island to Makara Beach so I could get in a wind-protected bay. What I found was the water temperature was about 58°F vs the 64°F I had been swimming in with Oriental Bay. I really wasn’t expecting the temperature difference, but I am glad I did as the temperature inversions are par for the course.

Day 4 and Day 5. It’s been a very hard two days with the weather. The neap tide has come and gone and going into the spring tide which changes the game plan. I would have never expected this to happen. The plan is to wait until Friday New Zealand time and going with a spring tide. [The] strategy has definitely changed, but [the swim is] still doable. I am not sure if we will go north to south or south to north. But the water flow in the Cook Strait will be much more significant which changes the strategy. I am putting complete faith in the crew for waiting this out and putting the game plan together. It may never happen but I am here and ready to make something happen.

Day 6. The call has come that we came here for. The wait is over. We are leaving the North Island around 2:00 pm New Zealand.

Day 7. We departed the North Island at 2:00 pm and finished on the South Island at 8:27 pm (6 hours 27 minutes). Overall, it was a very tough swim with water temperature at 61°F [16°C]. The last 6 km went through tide change that had me swimming in place for a bit. Thank you all to everyone for support, well wishes and love for the past 6 days.

I had my moments, but Phil pulled me together and made it happen. The last 6 km was the most difficult off all the swims I have ever done. I put my head down and focused on keeping the stroke together.