With the help of Carol Cashell, Finbarr Hedderman, and his sons David and Robert, Jim Shalloo raised money and awareness for the Irish Cancer Society in his 10 hour 43 minute crossing of the English Channel.

On 2 August 2019, he completed a 33.5 km crossing of the English Channel from England to France in 10 hours 43 minutes at the age of 56 under the auspices of the Channel Swimming Association and the guidance of Andy King with Andrew King as the CSA observer to make the Half Century Club. 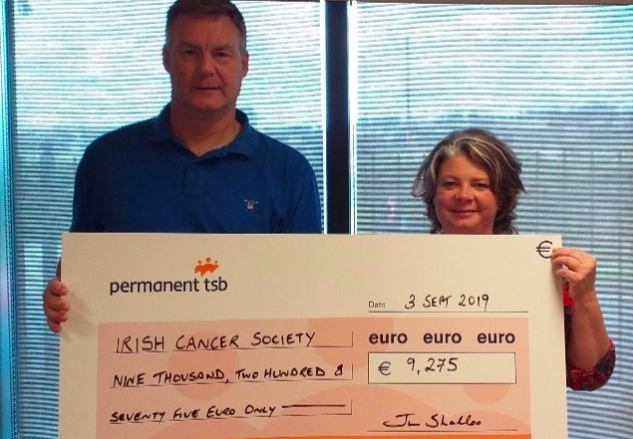 Swimming Compared With Running, Walking, And Sedentary Habits In Men