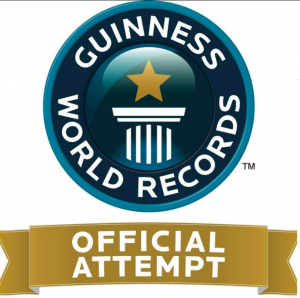 Courtesy of Randy Soler, Caribbean Sea. Joel Matos Ortiz started at Jost Van Dyk in the British Virgin Islands and headed towards Puerto Rico in his Ultra Challenge Caribbean Series. From the Virgin Islands, Matos attempted to swim along the straight-line tangent of 100 km to Ceiba, Puerto Rico on May 24th in his RSOT Swim Across The Caribbean. His team is organized by coach, paddler and nutritionist Randy Soler. “Joel finished swimming a  total distance of 105 km swim.  It took him 47 hours 6 minutes 25 seconds.  It was a hard, but amazing and beautiful swim,” reported Soler. This was an event for the benefit of the children’s foundation San Jorge and an official Guinness World Records attempt.  For more information and to follow Matos’ progress, visit here. Matos’ swim will be celebrated at the Open Water Summit in Redondo Beach on October 5th at the Guinness World Records celebration. Copyright © 2008-2019 by World Open Water Swimming Association