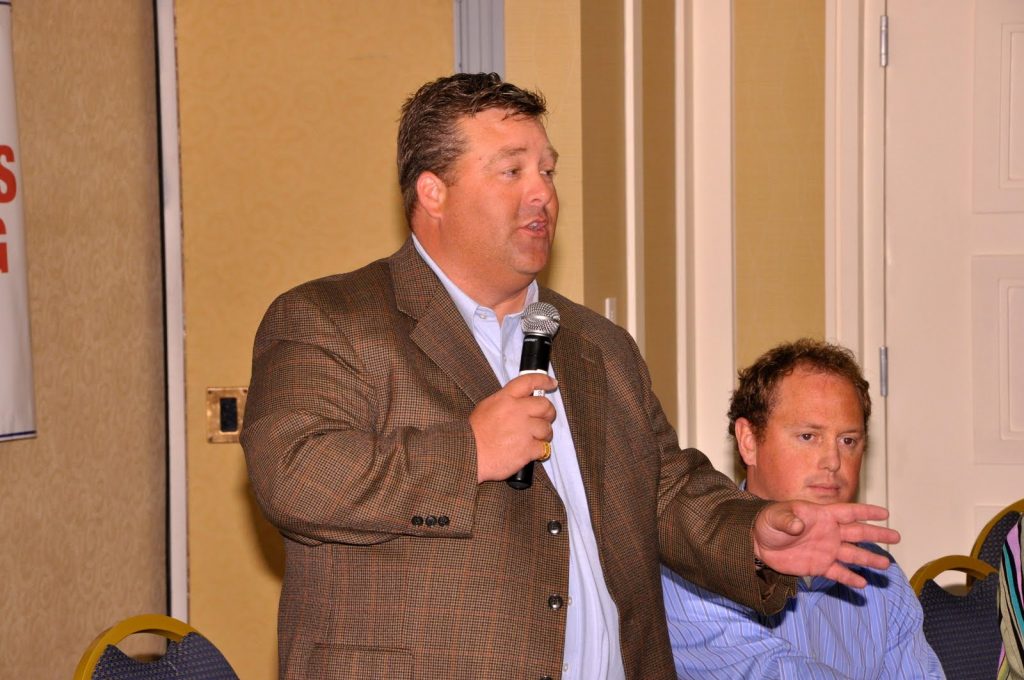 From the confines of a pool to the marathon distances of the open water, Dussliere has coached Olympians and advised numerous swimmers on how to swim more streamlined in the pool and more tactically in the open water. Mostly working at sea level, Dussliere is now moving on to boxing rinks at the high-altitude U.S. Olympic Training Center.

USA Boxing in Colorado Springs added Dussliere to its staff as its Director of Sport & High Performance. According to USA Boxing, the Illinois native will work with International Teaching Coach Pedro Roque to develop and execute high performance strategy for USA Boxing’s elite athletes in conjunction with efforts at the grassroots level.

“USA Boxing is moving in a new and positive direction in numerous areas, and adding John to our team is an important component of our new structure. His skills and experience will allow us to develop and implement a successful high performance strategy from the grassroots up through the elite level,” said USA Boxing Executive Director Anthony Bartkowski. “With his strong knowledge in the Olympic movement and elite athlete development, John will bring a unique perspective to the USA Boxing team as we prepare our athletes for international competition.”

“USA Boxing has the best athletes, coaches, and support team in the sport of boxing and we are currently working to get everyone on the same path to success. From what I have seen so far, that won’t take long,” Dussliere said. “Sport science and formal coaching education is a clear and critical part of supporting today’s Olympic caliber athlete. This will be our X factor as we regain the podium for Team USA.”

In his new role, Dussliere will interact regularly with USA Boxing’s elite athletes and personal coaches to help provide the necessary tools for their success both domestically and internationally. With the large number of training camps and international events in 2013, Dussliere will introduce new programs and standards for all the athletes and coaches representing Team USA.

As he did with USA Swimming and its swimming stars.