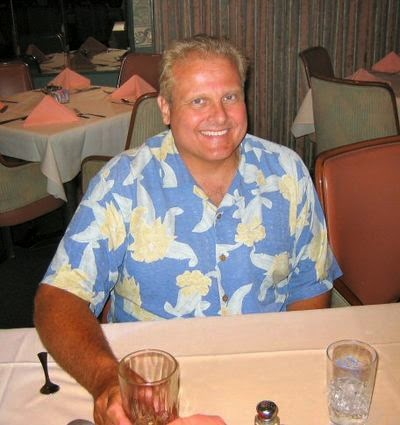 Jon Erikson, trained by Rosemary George, is shown emerging from the English Channel at the age 14 finishing in 11 hours 23 minutes on August 12th 1969.

His introductory videos and his acceptance speech are posted below.

But he has been hospitalized in the intensive care unit since last Thursday. “My son is in a coma, intubated and sedated and could not respond yesterday,” explains his father Ted Erikson. “Jon received 6 platelets last night and again this morning. Looks like Jon’s immune system is compromised or medication side effects cause decreased platelets or thromobocytopenia.

Today, the doctors found Jon had e coli in his blood, a urinary infection. His blood pressure is off the charts, his organs shut down, and his body is in shock. On dialysis right now for the next 5 hours and we don’t want to sedate him again. After dialysis, he will need to be kept very quiet. They then need to remove about 5 liters of fluids in his body, still being intubated, cannot talk and have to get all his organs working again. Hope exists!