Jonas Colting To Swim Around Phuket 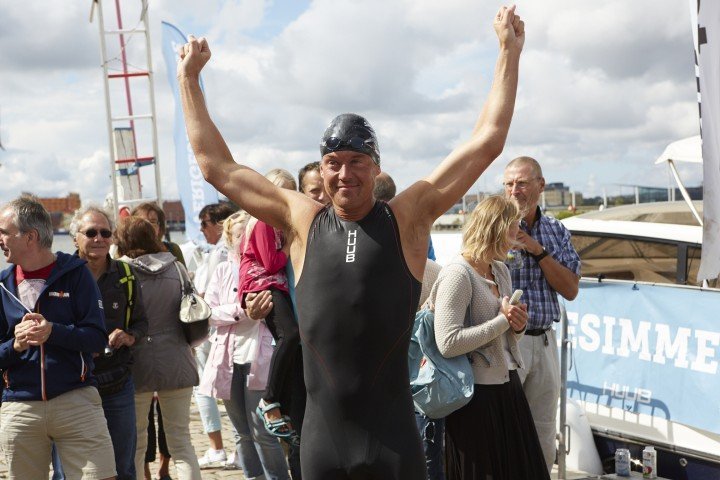 His circumnavigation around Phuket will raise funds for the Yaowawit School, a government-approved boarding school for children from underprivileged families, initially founded to help children who were victims of the 2004 tsunami.

“If we all swam more in the oceans, we would receive a greater awareness of the importance of good water quality,” Colting told Thai Visa News. “Now I’m ready for the adventure Swim Around Phuket which highlights the importance of clean water with the goal to inspire more people to swim in open water and make the journey into an adventure.”

Colting previously participated in the 41-day 640 km charity swim SverigeSimmet between Stockholm and Gothenburg in Sweden [see below] so he is well-versed on multi-day consecutive swims of 10-17 km.

Colting will start at the Marriott Hotel in Mai Khao beach with plans to circumnavigate the island in 8 stages. “We honestly don’t know if he’s going to be able to make it, there are jellyfish, strong currents, and brutal heat along with very choppy conditions … this will be a very tough swim,” reports his support team. 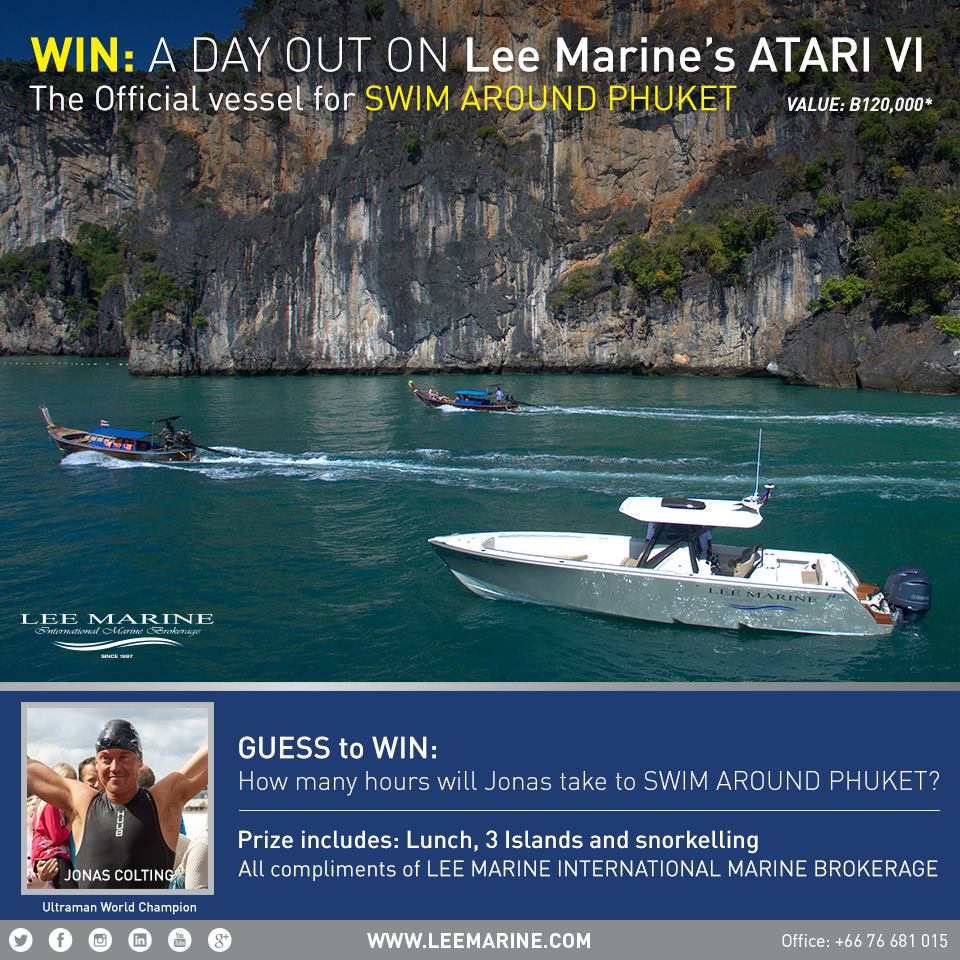 “Lee Marine Interational Marine Brokerage is giving away an amazing private day cruise valued at 120,000THB with a skipper and a beautiful boat to whoever can guess the closest time to complete this challenge.”

For more information on the give-away, visit here.