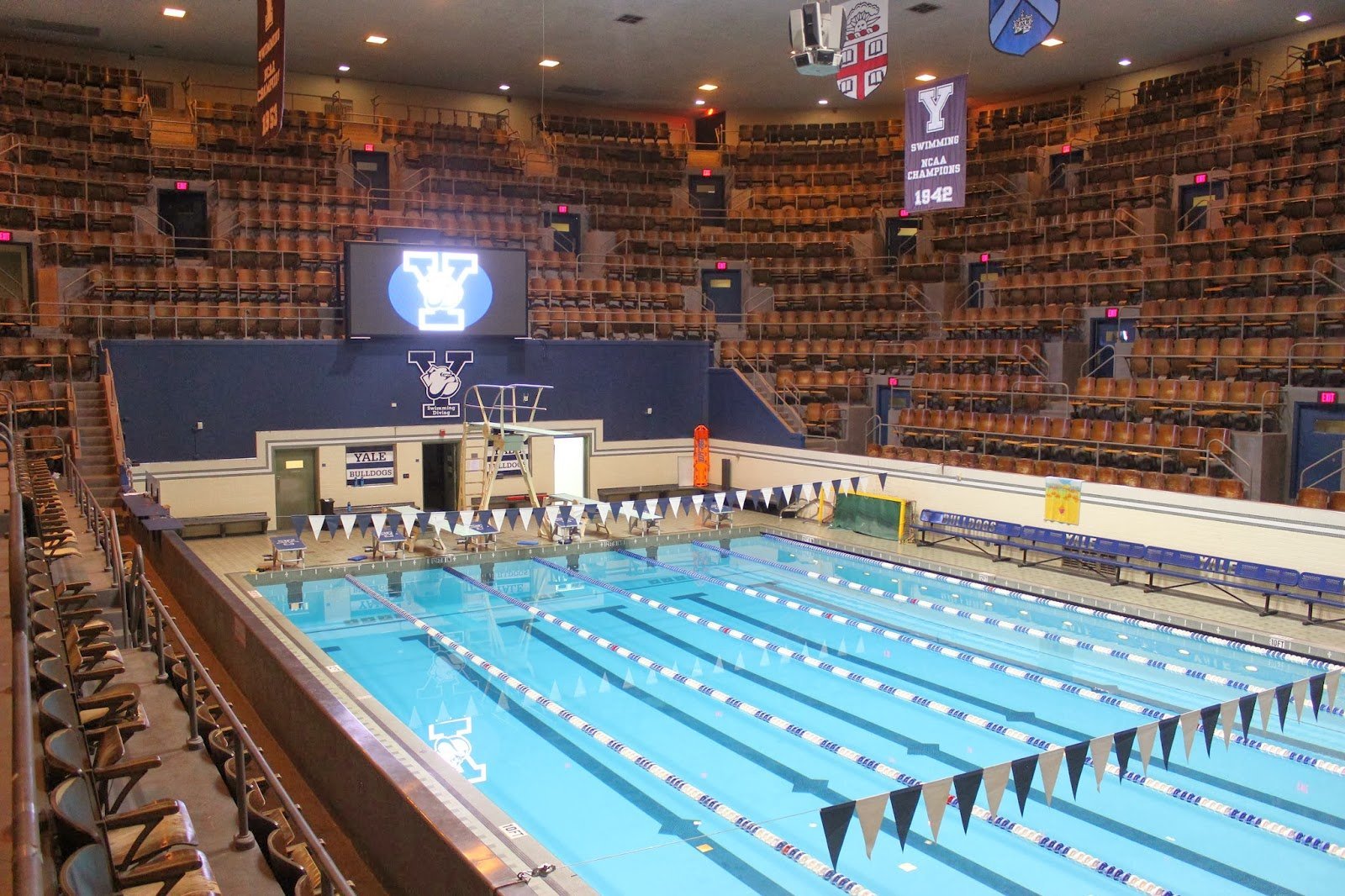 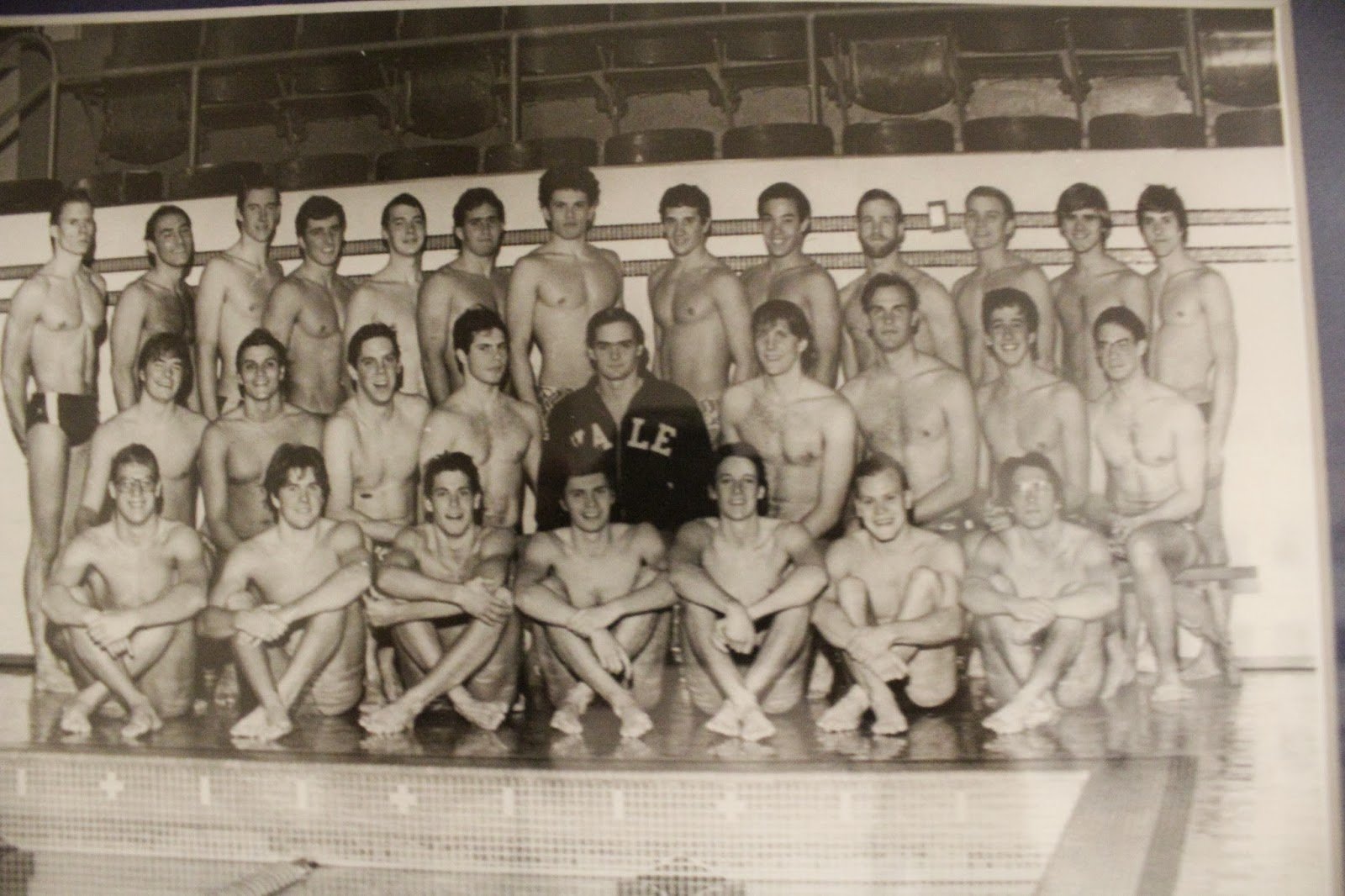 Jonathan Sharp was a fast lifelong pool and open water swimmer and overall waterman. He surfed with his wife, swam with his kids, and touched all who he encountered as an athlete, teammate, friend, mentor, co-worker and neighbor. People around him could easily sense and appreciate his charisma and positive energy.

The Chicago native was strong in the water, gentle as a lamb out as he related to jocks and artisans as well as he did to children and intellectuals. The twinkle in his eye, his infectious smile, his laugh and his kind touch of the shoulder always done at precisely the right moment, he brought light and inspiration to those around him, especially those with whom he swam, trained and surfed.

Unfortunately, the former captain of the Yale University swim team, tragically passed away from cancer leaving behind a wife and two young daughters.

But he will leave behind a legacy for future swimmers.

The scoreboard at the Robert J. H. Kiphuth Exhibition Pool in the Payne Whitney Gymnasium on the Yale University campus is being dedicated and named for him. Just as Sharp touched and mentored his teammates and friends during his all-too-short life, his scoreboard with his name at Yale’s competition pool with permanent seating for 2,178 spectators will continue to help others during their careers.

Jonathan Sharp is shown with a Yale jacket on in the middle of his teammates on the 1982-83 men’s swim team.