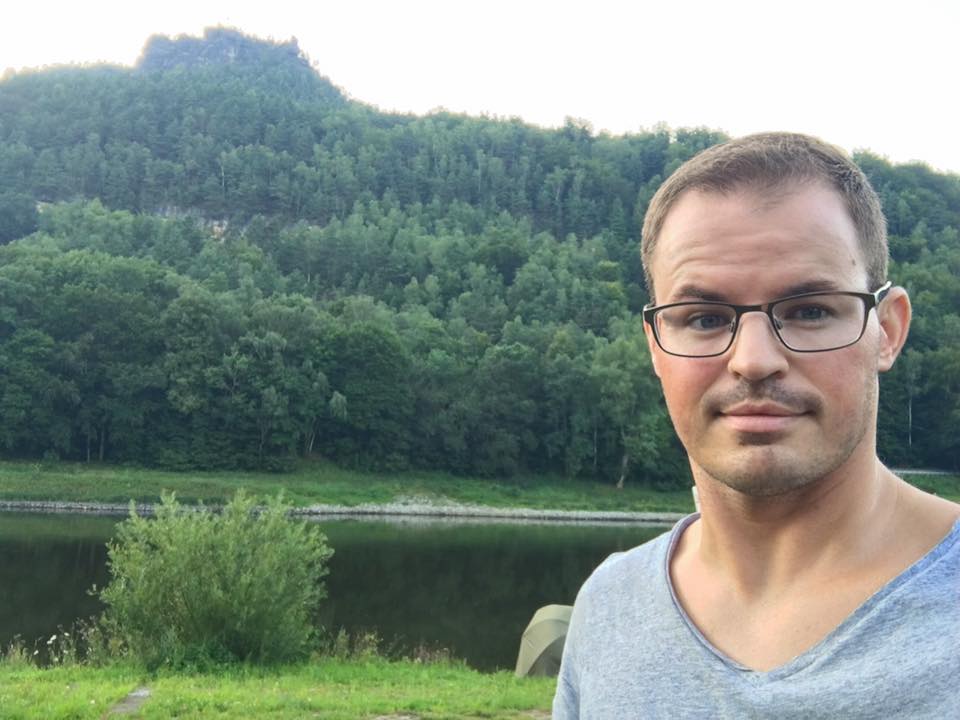 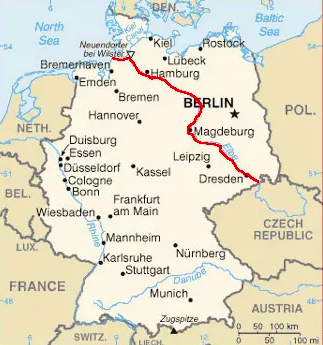 Starting tomorrow, Joseph Heß studies hard as a Ph.D. student at Technische Universität Chemnitz. But he is taking some time to explore his native Germany during his summer break.

Heß plans to swim down the Elbe, 620 km from the Czech border with Germany to Hamburg, Germany in 10 days. The German swimmer’s plan for the 10-day stage swim journey is as follows: