The Joy, The Difficulty, The Distance, The Delight Of Marathons 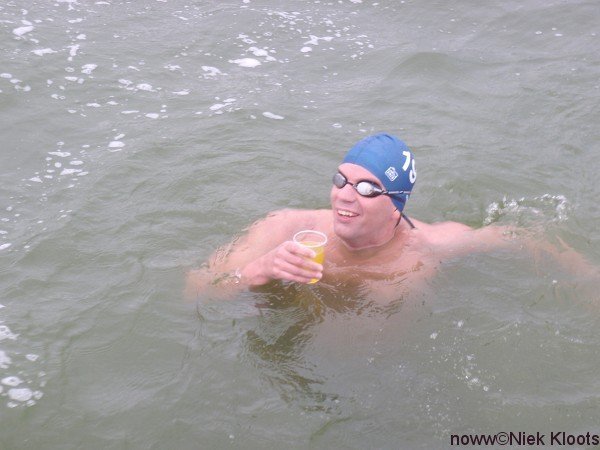 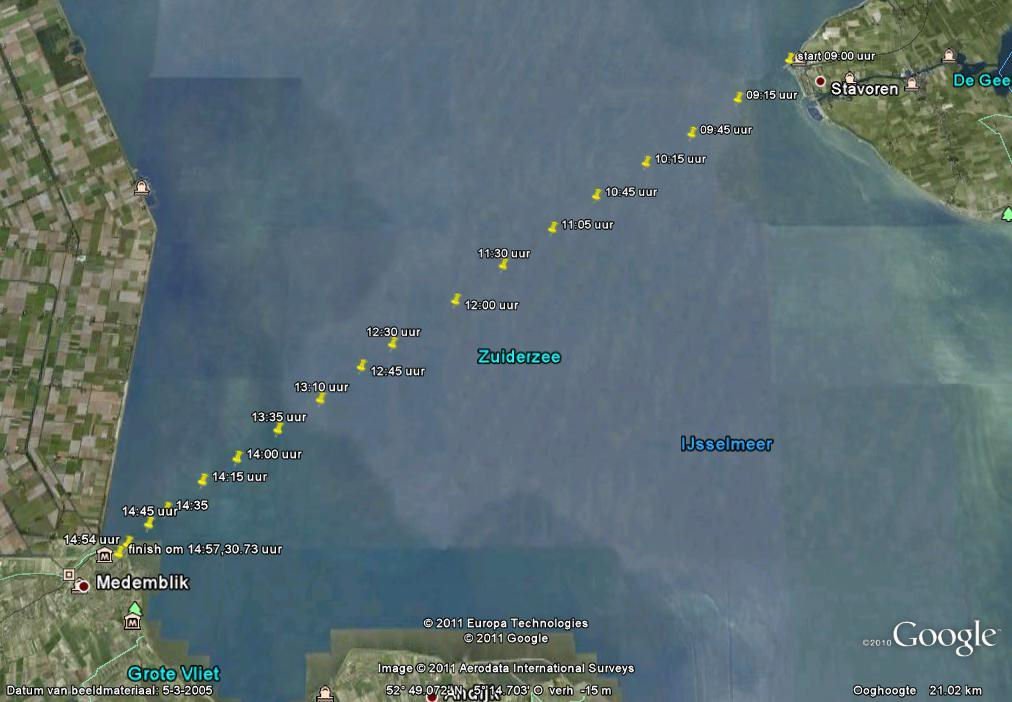 Swimmers around the world are currently attacking channels, lakes, oceans and seas with abandon during the peak summer season in the Northern Hemisphere. While there are long waiting periods for English Channel pilots, other waterways are less frequented.

One popular marathon swim is across the annual IJsselmeer in the Netherlands. While many marathon swimmers are experienced and have their systems and logistics worked out well in advance, others are experiencing ultra-distances for the first time. Their journey to success is always memorable and dotted with challenges.

Remco van Althuis crossed the IJsselmeer last week. His furthest distance to date was only 10K, but he made a successful 22K crossing.

He teamed up with pilot Iddo Schenk who was accompanying a swimmer for the first time – which seemed fair because Remco had never been accompanied by a pilot before. Together, they learned how to work together and kept a straight course in consultation with Niek Kloot. After a quick start at a 72 stroke-per-minute pace, Remco settled down to a more efficient 66 spm pace.

About halfway Remco complained of seasickness, but Niek wisely asked if he had urinated yet. After a bit, there was no more complaints in that department – and his finish with his coach Dennis van Oosterhout and girlfriend Cynthia was memorable.

Like most marathon swimmers this summer season, the road to success was a bit bumpy and littered with unexpected situations which makes it all the more worthwhile.