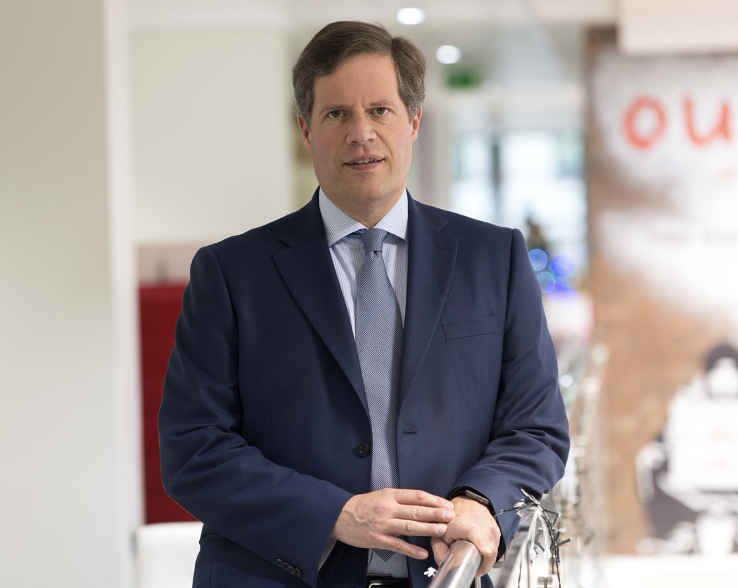 Julian Critchlow was elected as an Honor Administrator in the International Marathon Swimming Hall of Fame.

In addition to swimming four separate times across the English Channel, he has worked over the last 16 years to create the world’s most authoritative database of English Channel crossings.

Critchlow, as an inductee in the International Marathon Swimming Hall of Fame Class of 2021, was interviewed by Denison on today’s WOWSA Live.

The 707th individual in history (later reclassified as the 738th person) to cross the English Channel also raised nearly US$200,000 for charity and served as the Vice-Chairman of the Channel Swimming & Piloting Federation.
He explained his background, achievements and activities during his interview: 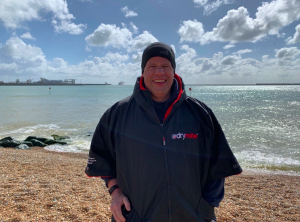 “Julian is genius. Between the time of crossing the Channel in 2004, 2014, 2017 and 2019, he breaks down the discipline of channel swimming in innumerable interesting ways,” said Steven Munatones.

Julian is the marathon swimming’s all-time most analytical observers and historians. He is a canny commentator and a highly inquisitive observer of the obvious and non-obvious. He is a pundit, a deep-thinking analyst, and number cruncher of the highest order.

His information about the channel swimming world is definitive and ever-evolving. His data collection and historical analyses of attempts – including both DNF’s and successes across the English Channel are comprehensive. His depth of curiosity is incredible; his website (Cold Water Swimming) equal parts enlightening, entertaining, and educational.

From blog posts ranging from his Random Musings and Channel Swimming Trivia to the question of Why and all kinds of Pearls of Wisdom, Critchlow covers and interprets a massive amount of information about swimming across the English Channel.  Reading information that is generated by Julian – one of the sharp minds in the global aquatics community – provides an easy-to-comprehend perspective of the sport – that is relished by those who venture beyond the shoreline – and will be for a long, long, long time.”

His introspections and reflections on all kinds of topics are posted on Cold Water Swimming.

Critchlow and his fellow inductees in the Class of 2021 will be honored sometime somewhere during the year 2021.