Jumping The Gun At An Open Water Swim 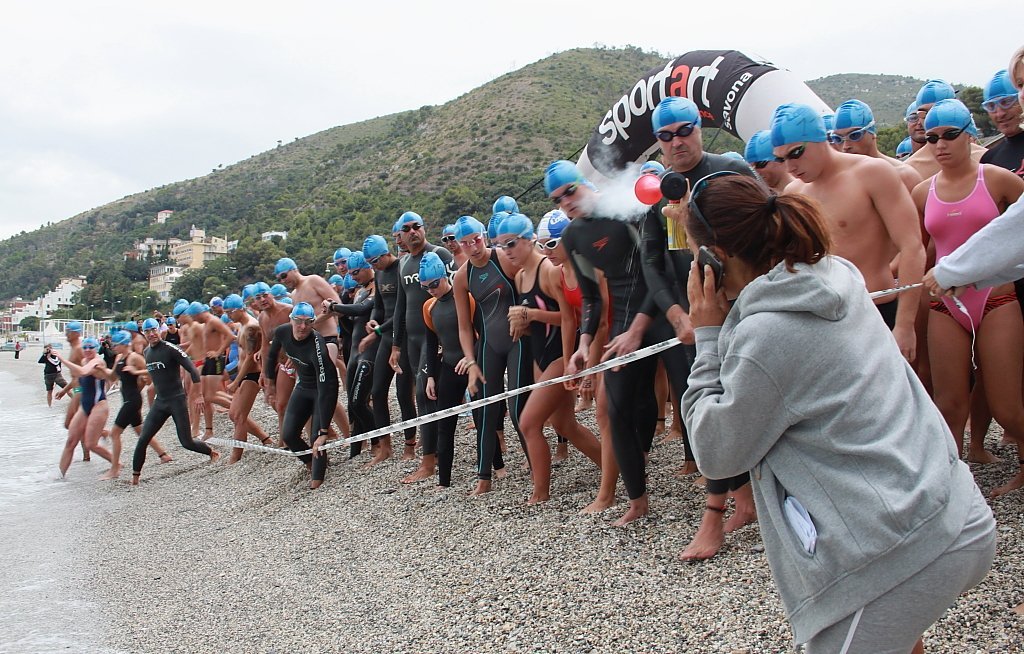 The line-up at the start of open water swims is always an interesting test of character, fair play and personality.

The start of open water swims is usually quite clear and simple: a line in the sand, the water’s edge, a rope.

Why is it that some swimmers have this need to jump the starting gun? There are always a few swimmers who edge ahead of the field at the start, wanting to gain an unfair advantage over the field.

Is it because they are simply overzealous competitors who feel the need to win at all costs? Certainly that is the case for some swimmers. Their genetic make-up and personality demands that they gain an edge – fair or unfair, rightly or wrongly – over their competitors. Their need to win, to be ahead of others, is overwhelming and they cannot hold back when the opportunity arises to start before the gun goes off.

Is it because they are worried about the chaos at the start of the race and simply want some clear water to avoid the crush of swimmers? Certainly that is the case for some swimmers.

Is it because they simply do not hear – or choose to hear – the instructions of the officials and ignore the line of swimmers properly lining up? Perhaps.

In large races and even in smaller races, there are always those who seem to jump the gun.

Just play fair. Just swim with the rest of the field we say.

Photo above is the start of the Swim the Island event, a race organized by Matteo Testa around the Marine Protected Area of Bergeggi in 3 different distances: 1700m, 3500m and 5000m.