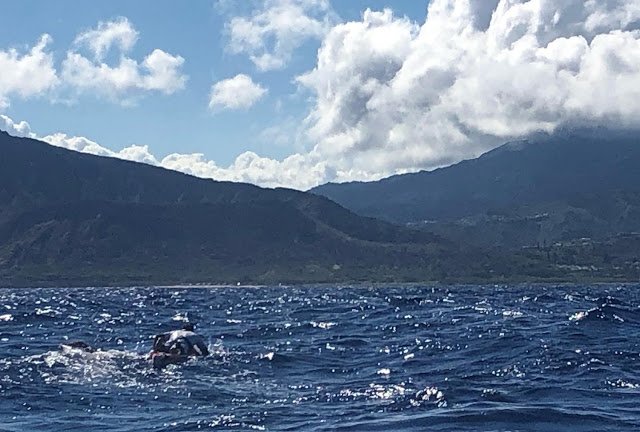 Swimming towards the Finish on Oahu 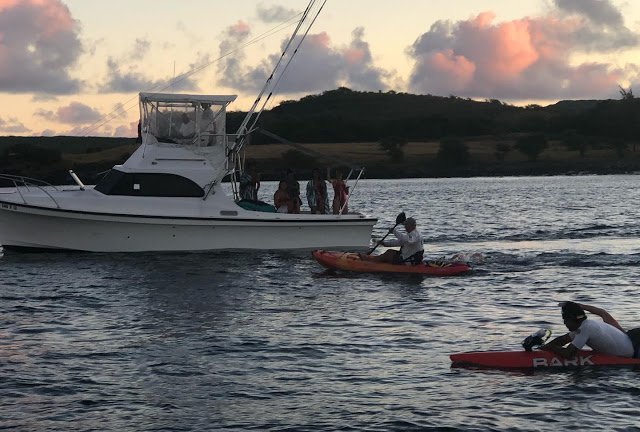 Off the Start of Molokai 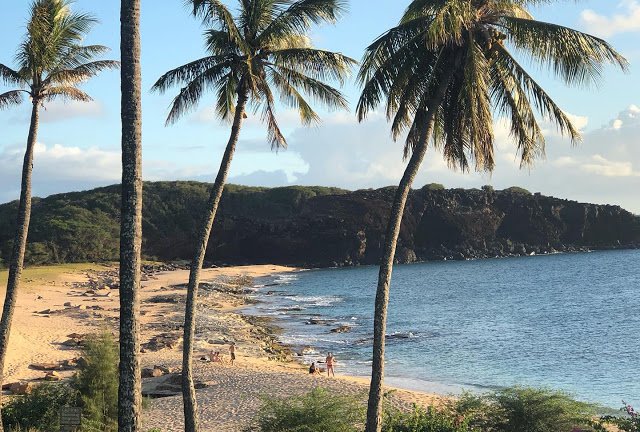 The Desolated Start on Molokai 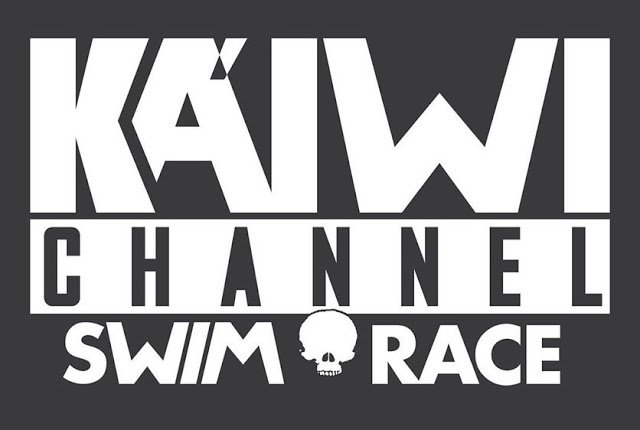 Quinn will describe to those who wish to take part of the Kaiwi Channel Swim 3.0 at the WOWSA Ocean Fest in Redondo Beach in Southern California on October 5th – 6th.

“I am super proud of our two Olympic Club relay teams who suffered jellyfish stings and swells to swim across the deepest and longest channel in the Oceans Seven. Captain Mike Twigg-Smith and escort kayaker Shelley Oates-Wilding were with the women and Captain Steve Shoda and prone paddler Ricardo Urbina were with the men.

Next up for us is the English Channel,” explained Fitzgerald who is organizing the Olympic Club teams to tackle all seven channels of the Oceans Seven as relays. Both teams completed their Catalina Channel relays last year.

For more information on the WOWSA Ocean Fest, visit www.wowsaoceanfest.com.