Kane Is Able, A Convincing Case Of Competitiveness 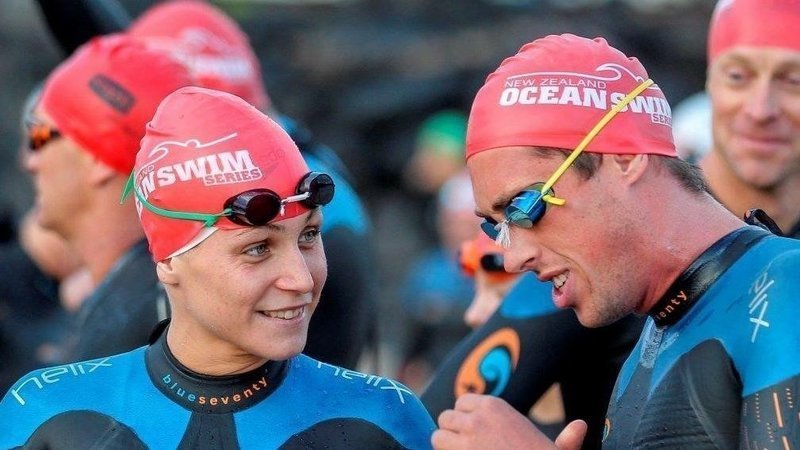 Public pressure and a convincing case of competitiveness empowered Kane Radford to successfully appeal and overturn the initial decision of Swimming New Zealand to keep him from participating in the 2016 Rio Olympic Games.

Besides the thousands of individuals around the world who participated in an online campaign and his own track record of international success, Radford has Israeli Shai Toledano to thank.

Although Radford did not place high enough (19th) during the Olympic 10K Marathon Swim qualification race in Portugal for Swimming New Zealand to have confidence in his ability to finish in the top 16 at the Rio Olympics, Radford explained that his placing in Setubal was caused by an impeding call over the last 250 meters by Toledano who was subsequently disqualified in the event.

Radford appealed that he is capable of a top 16 finish with the potential to finish in the top 8. With his competitive finishes at the Pan Pacific Championships and FINA 10K Marathon Swimming World Cup events, Swimming New Zealand decided that the appeal had merit and it was prudent to nominate Radford for selection.

“The data in Marathon Swimming is more open to conjecture and while our selectors had one position, Kane had another which was ultimately supported by the Sports Tribunal,” said Swimming New Zealand chief executive Christian Renford. “Our selection criteria and process is open and transparent, and allows our swimmers the opportunity to appeal. We fully support the rights of both Kane and Charlotte [Webby] to appeal.”

A similar appeal by Charlotte Webby, on the other hand, was not accepted and the decision to decline the opportunity to participate in the Rio Olympics stands for Webby.