Kane Is Able To Win At Akaroa 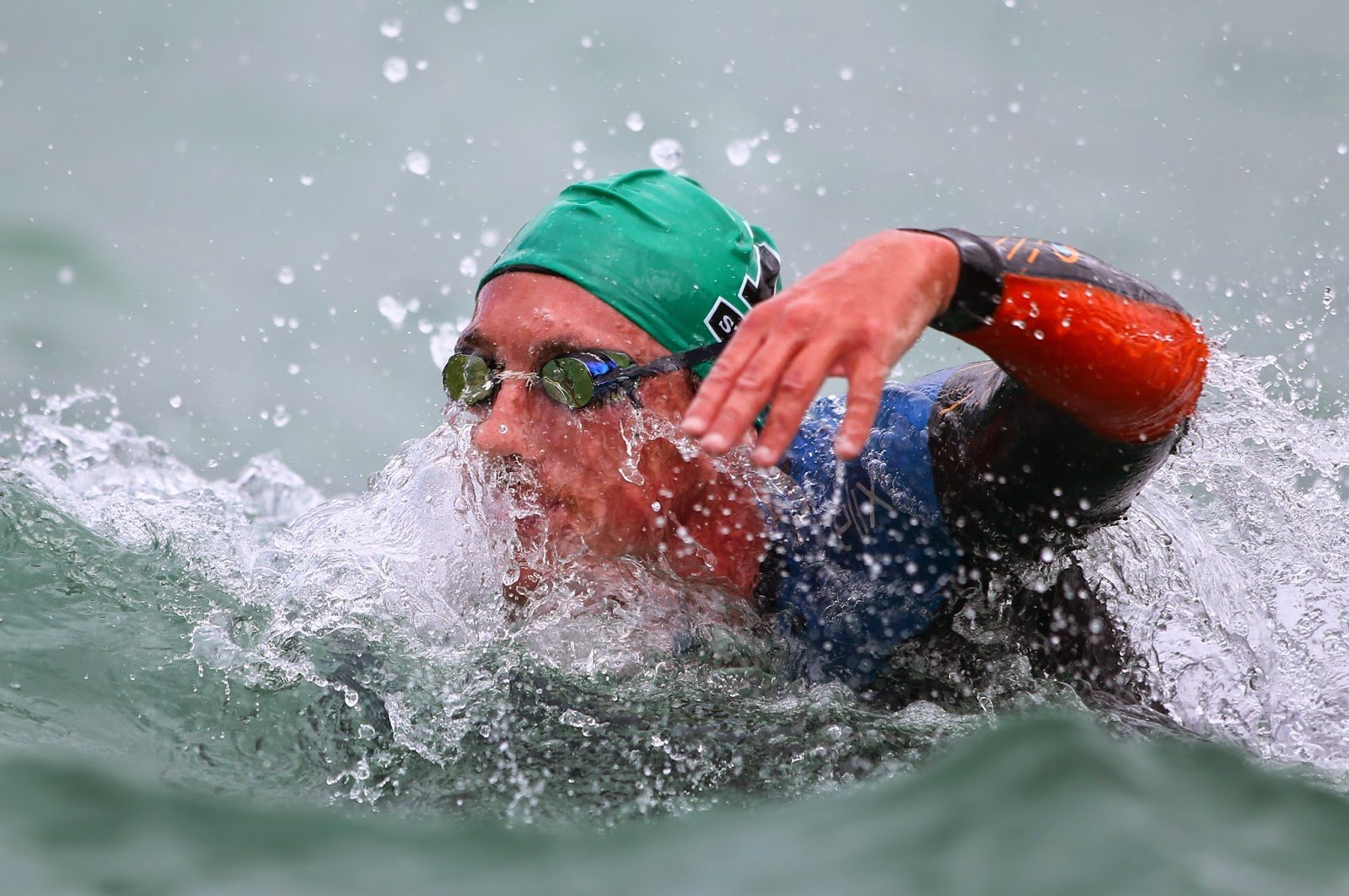 The 24-year-old Radford was a body length ahead as the two swimmers exited the water and finished in 31:08 to 31:06 for Ryan. Troy Balvert hung on for third.

It was a well-deserved win for Radford who has always been competitive in the State Ocean Swim Series, but he missed the opening three events to concentrate on qualifying for the World Championships which is the first opportunity to qualify for the Olympic 10K Marathon Swim at the 2016 Rio Olympic Games.

“It’s tough flying from there,” said Radford who flew from Perth, Australia on Friday. “It’s like a flight from Europe with all the stops you have to make.”

The cold conditions also made the event more difficult than expected. “It was hard swimming in a wetsuit. It’s a bit tight when you’re not used to it so I need to get in a couple more swims before the next event (in the State Ocean Swim Series) in Mount Maunganui.”

For Ryan it was a tough loss. “We’ve had a lot of close swims lately, but he just seems to have the edge at the end. I’m getting closer though, so hopefully I can get him in one of the two remaining races in the series.“

The State Ocean Swim Series now heads to Mount Maunganui next month, for race #5 of the 6-race series.