Kane Is Able To Win The State Harbour Crossing 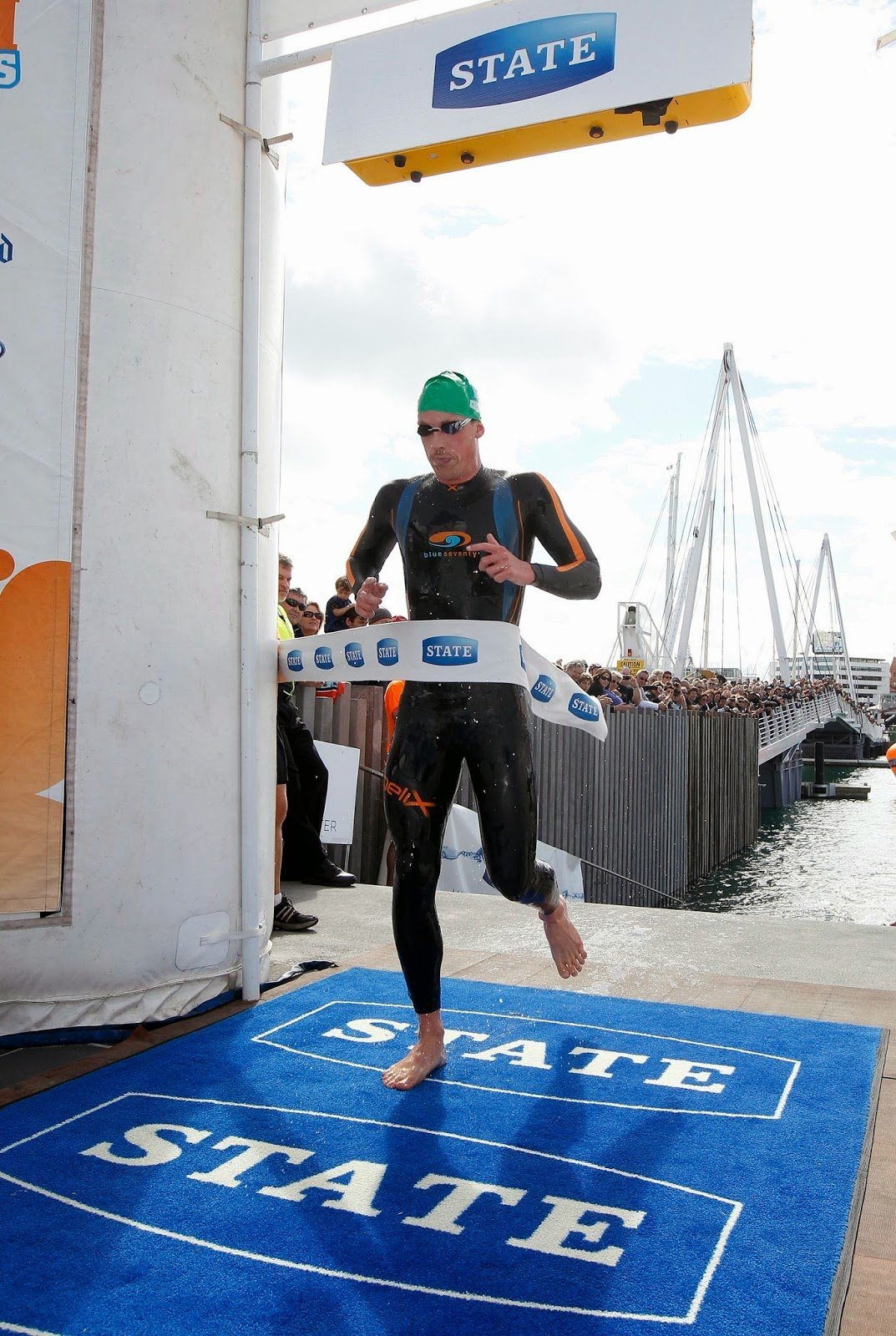 The waters off Auckland kick off some fast and furious swimming this weekend.

New Zealand fastest man 23-year-old Kane Radford (shown on left) will face some pretty tough competition from 19-year-old Australian Jarrod Poort from Wollongong who finished fifth in the 5 km race at the 2013 FINA World Championships this July. Poort is also an accomplished pool swimmer and represented Australia at the 2012 London Olympic Games in the 1500m freestyle.

“I expect some really tight races,” predicts Poort. “We’ve had some great battles between us, so it’ll be good competitive stuff. I’ve swum the Harbour Crossing once before in 2011 when I came fourth, and I’m looking forward to doing it again.”

But Radford heads into the race confident having won the race four times out of five attempts and training in Perth. “I couldn’t pass up the opportunity to train with Rhys Mainstone, Australia’s best open water swimmer,” he said. “Rhys goes hard all day every single day. I feel I’ve made massive improvement because I’m now part of a specific open water training program.”

While Radford will not face his new teammate in Auckland’s Harbour Crossing, he will face Australia’s best open water specialist after the New Year. “That’s a major coup,” said event director Scott Rice. “Mainstone is a world class swimmer, and we’re delighted to have attracted him to New Zealand for the first time.”

Others who are expected in the lead pack include Australian Wally Eggleton, New Zealand’s Phillip Ryan, Troy Balvert, Dylan Dunlop-Barrett and Nathan Capp.

The 2.9 km Harbour Crossing in Auckland is the first of the six race series which concludes on the North Shore in April next year. But it all starts at 7 am on Sunday morning in front of Quinton Park in Bayswater and ends at Karanga Plaza in the Viaduct Harbour. Almost 1,800 swimmers are entered this year, a record in the 10th year of the race.