Karah Nazor Friberg, Ph.D:
“Would you like to know why I purchased a Shark Shield?” 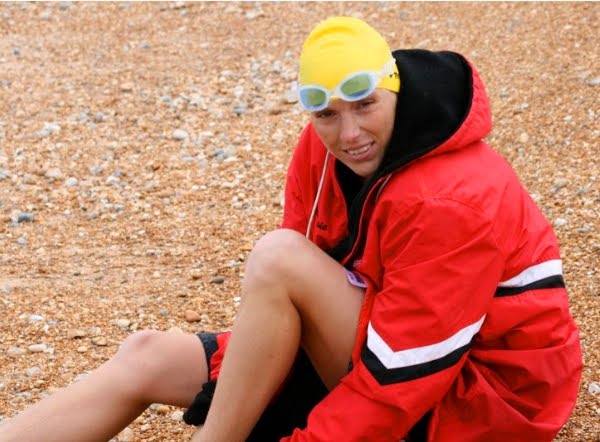 Her passion for the sport led her to spend time giving back to the sport and acclimatizing to the cold water.

Karah has also studied different bodies of water and the existing marine life as a well-published biology professor and environmental scientist does well.

She has swum with all kinds of marine life, some as large as 20 feet. But she has also purchased a Shark Shield to protect against the possibility of a shark attack.

In this week’s Open Water Wednesday two-part interview, Karah explains many aspects of the Shark Shield and her perspective of new proposed Wildlife Protection Best Practices that the global open water swimming community are currently considering.