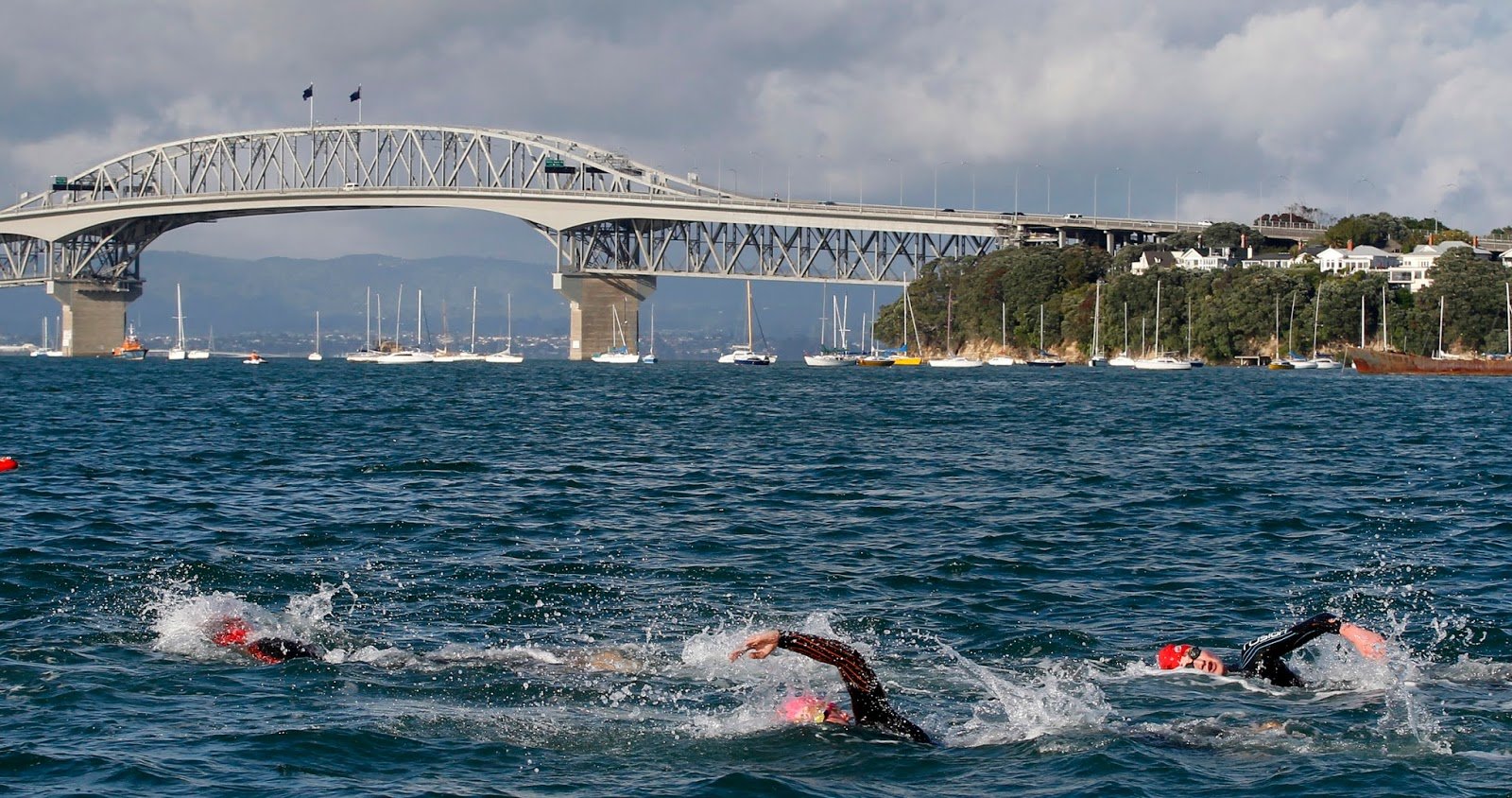 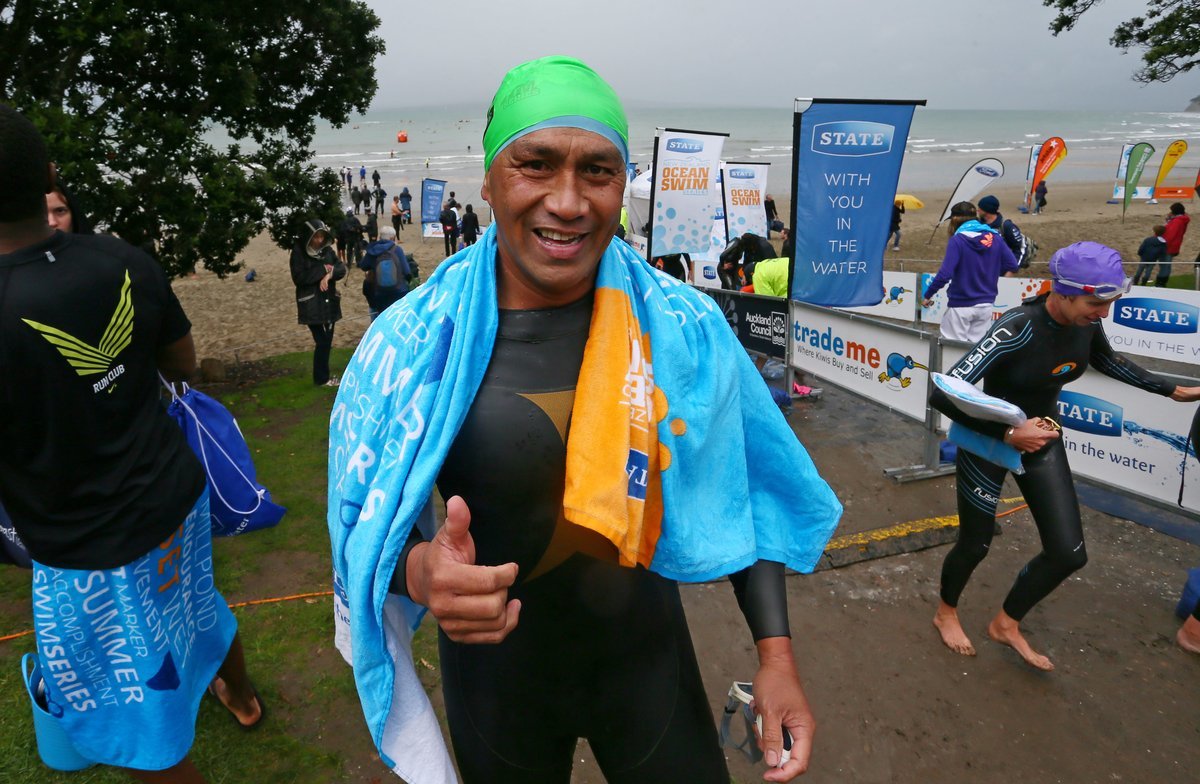 This weekend will see the 12th edition of New Zealand’s Harbour Crossing ocean swim. The beautiful 2.9 km swim from Bayswater to the Viaduct Harbour is the only day of the year when maritime traffic waits for over 1,500 swimmers to do their thing.

Two of the swimmers are inspirational, taking the plunge has also helped them to overcome other momentous hurdles in their lives.

35-year-old Karim Rostami is an Afghanistani refugee, now based in Mount Roskill, and has never been one to shy away from a challenge.

He arrived in New Zealand 16 years ago and has only recently learned to swim so tackling the Harbour Crossing for the second time is a huge achievement, especially as due to a bout of childhood polio, Karim will be swimming relying predominantly on the use of his arms. “This year I am looking to improve on my time and hopefully inspire others to build their confidence in the water.“

Another inspirational swimmer who is undertaking the Harbour Crossing for the second time, is Tipalelupe Lala Toatasi Tu`ua, also known as Lala.

The 46-year-old from Remuera wants to raise awareness about drowning issue for Pacific Islanders. “It is shocking to me how many Pacific Islanders die each year from drowning. I have had a couple of close friends and relatives pass away unnecessarily because they didn’t have the necessary tools to save themselves. It was this reason which first drove me to participate in the New Zealand Ocean Swim Series, but now I am continuing it for my son and for my own health as this year I was diagnosed with arthritis in my knee.

While the news of my diagnosis was hard to deal with, I know that swimming is one of the best things I can do to help it so I’m also aiming to participate in the Capital Classic, Christchurch Crown and the King of the Bays.”


New Zealand Ocean Swim Series organiser Scott Rice, says, “The Harbour Crossing is one of our most iconic swims and one that many swimmers from around the world have on their bucket list. It’s fantastic when participants use our events as motivation to achieve their own personal goals. I wish both Karim and Lala the best of luck and look forward to cheering them both across the finish line.”

For more information or to register, visit www.oceanswim.co.nz.