Katz Loves The Water; Honored By The Int’l Hall Of Fame 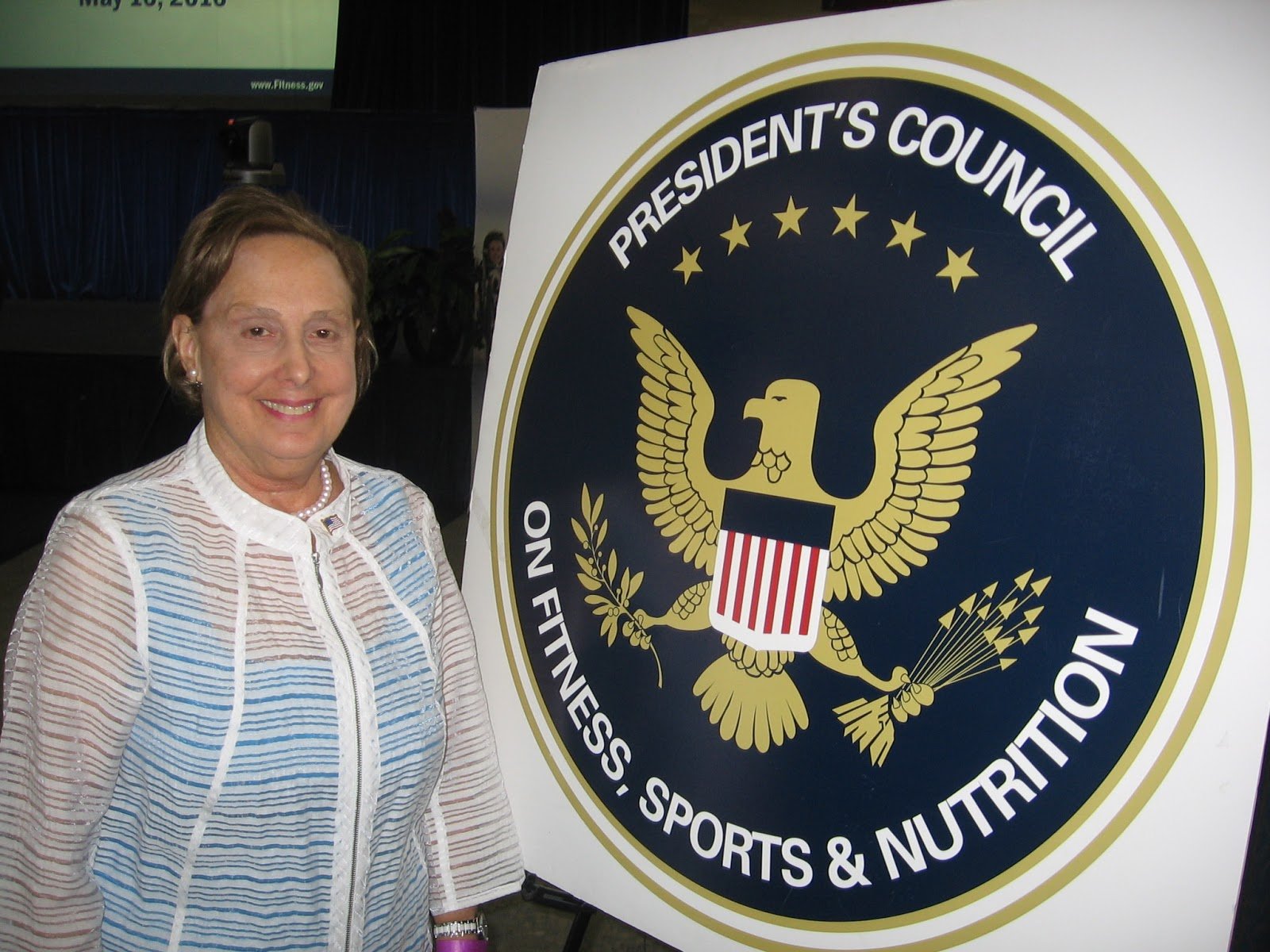 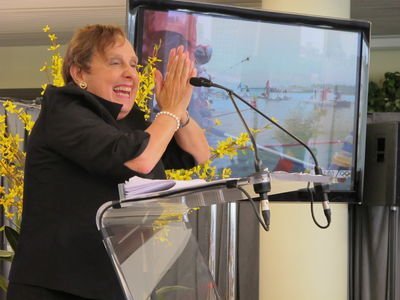 The International Swimming Hall of Fame added to the long list of honors and awards given to Dr. Jane Katz. Her most recent honor is the 2016 Judge Martin Award. This honor is given to individuals with long, exceptional leadership, insight and dedication to children’s water safety and the cause of making Every Child A Swimmer.

Given her scope and experience, the selection of the personable and relentlessly professor at John Jay College in New York City where she has taught swimming to thousands of students since 1964 was an easy one.

Dr. Katz is the author of 14 books on aquatics and remains as graceful in the water now as she was the the 1960s.

The goal of Judge Martin’s program ‘Every Child A Swimmer’ is to teach every second-grader to swim through its Swim for Life Program.

In 196, Dr. Katauz created the Kids Aquatic Re-Entry (KARE) Program with the New York City Department of Juvenile Justice. Her goal is to help troubled youth learn life’s lesson poolside. She was awarded the New York Post’s Liberty Medal as its 2008 Educator of the Year.

Her latest innovative program is called W.E.T.s for Vets, a holistic program to assist veterans to adjust to civilian life through Water Exercise Techniques. In 2014, she received the U.S. President’s Council of Fitness, Sports & Nutrition Lifetime Achievement Award.