Kelp Watch 2014 Along The Pacific Rim 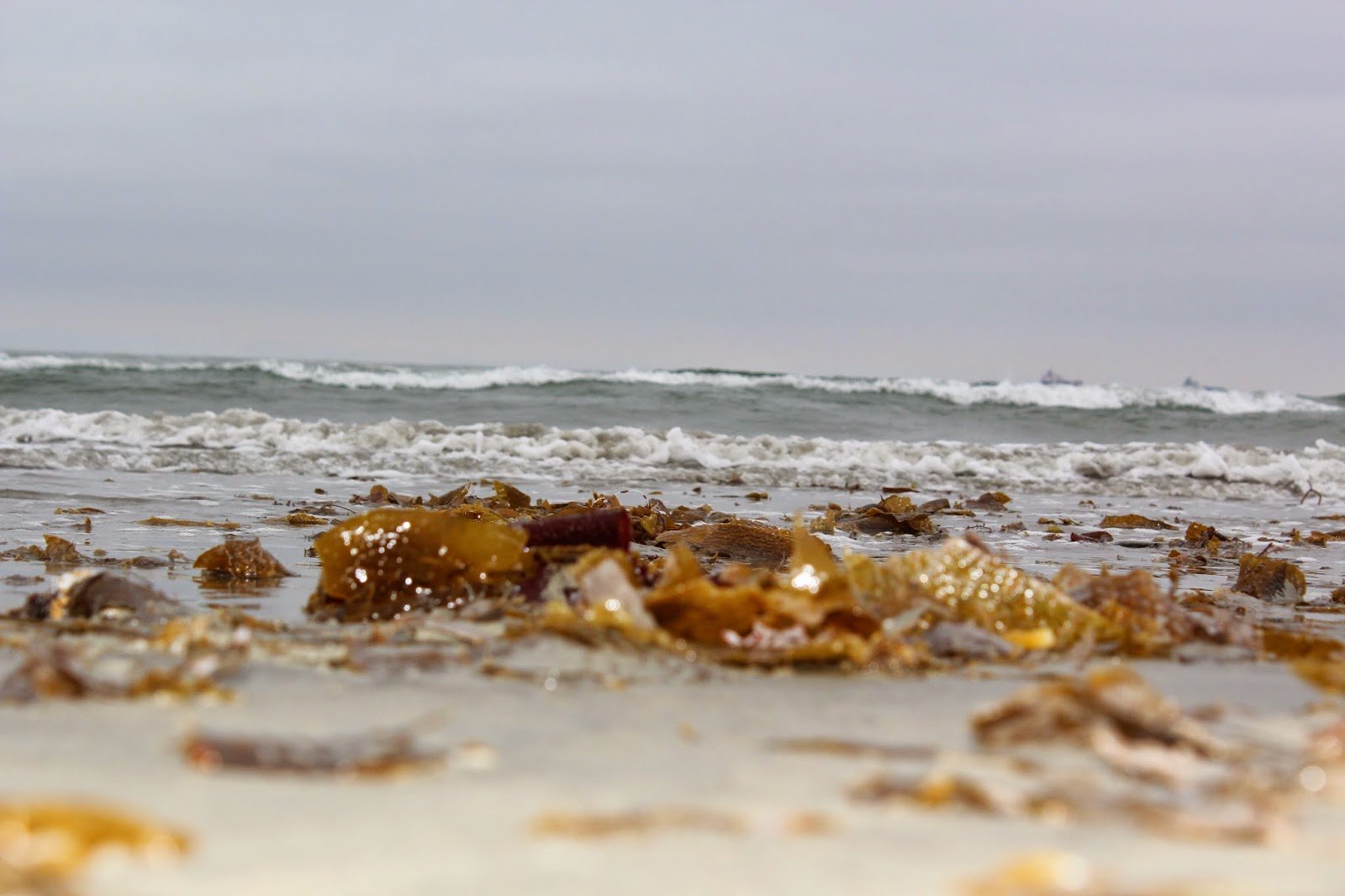 Foreign swimmers heading over to Japan have expressed concerns about swimming along the Japan archipelago due to the tsunami that destroyed the nuclear reactor in Fukushima, Japan in 2011. Ocean-goers wonder if swimming in the Pacific Ocean poses any risks – significant or not.

But open water swims are not only continuing in Japan, but also flourishing from east to west among the Pacific Rim nations.

Professor Steven Manley of California State University Long Beach and Dr. Kai Vetter, head of applied nuclear physics at Lawrence Berkeley National Laboratory may be able to provide some insight as to the estimated level of risk associated with radioactivity in the Pacific Ocean.

Kelp Watch 2014 is an initiative by Professor Manley and Dr. Vetter that is supported by volunteers from 20 academic and government institutions. The volunteers collect samples of Giant Kelp and Bull Kelp from nearly 50 sites along the California coast, two sites in Baja California, and sites in Washington, Alaska and Chile in order to determine the extent of radioactive contamination of California’s kelp forest stemming from Japan’s damaged Fukushima nuclear power plant following the 2011, earthquake and tsunami.

“We collecting three 15-pound samples of kelp at each site over the course of the year,” Professor Manley explains about their test of the extent of contamination and radiation levels in the kelp. “Each sample is dried, pulverized to powder, and then sent to Vetter at the Lawrence Berkeley National Lab’s Low Background Facility for detailed radionuclide analysis.”

Dr. Manley describes the project below while the results are described here.