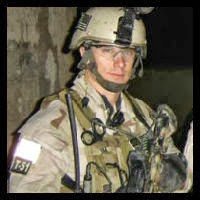 Kent Solheim has been a man on a mission.

Their goal is to traverse at least 50 km with each member swimming a minimum of 4 miles off of the Florida Keys. 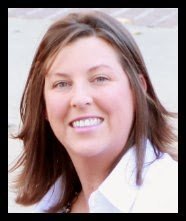 Gold Star Teen Adventures provides adventure camps to the surviving youth of Army, Navy, Air Force and Marine Corps special operations personnel who have lost their lives in the line of duty. The vision is to enable healing, foster enduring relationships, and develop character and leadership skills.

Solheim knows first-hand what opportunities and healing can do for family members. He is a U.S. Army Green Beret with 18 years of service who lost his right leg to battlefield injuries. He founded Gold Star Teen Adventures as a result of the lessons he learned following the injuries he suffered in Iraq. He knew that had he not made it home, his children would not have had the same opportunities and experiences.

Solheim and his team members remain on mission.