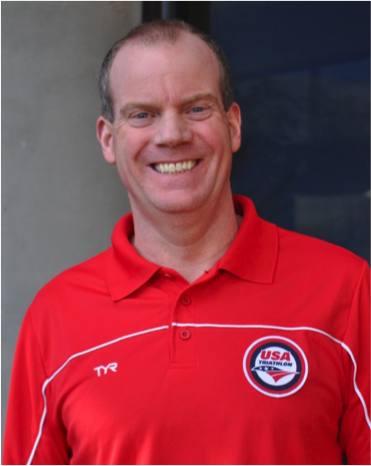 It is unusual when a member of a board of director of a national governing body does an open water swim. Extraordinarily rare. As in almost never.

Sullivan is on the board of directors of USA Triathlon, serving as its Secretary and the Northeast Region Representative. The inductee in the University of Vermont Athletic Hall of Fame after a career in both swimming, track, and cross-country has completed an Ironman triathlon and numerous multi-sport events for over 30 years – and now a 10-miler.