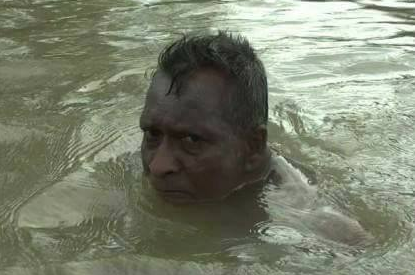 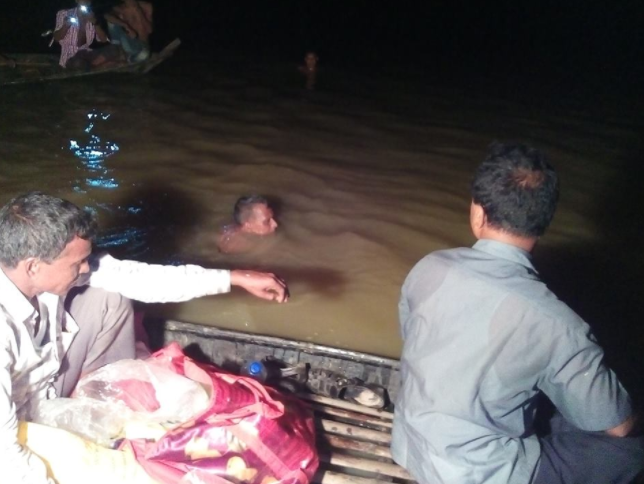 After retiring in 2012, he wanted to achieve one last distance swim in his native Bangladesh.

Last weekend, he realized his goal.

He swam 146 km in 43 hours 25 minutes without goggles down the Kangha River from the Sarachapur Bridge in Mymensingh’s Phulpur Upazila at 6:50 pm on Friday, August 4th to the Mogra Bridge in Netrokona’s Madan Upazila at 2:15 pm on Sunday, August 6th.

The swim was observed by representatives of the local government administration, the media and sports personalities in escort boats, and organized by the Phulpur Upazila Muktijoddha Command and Madan Upazila Nagarik Committee with former Mayor Dewan Modasser Hossain.