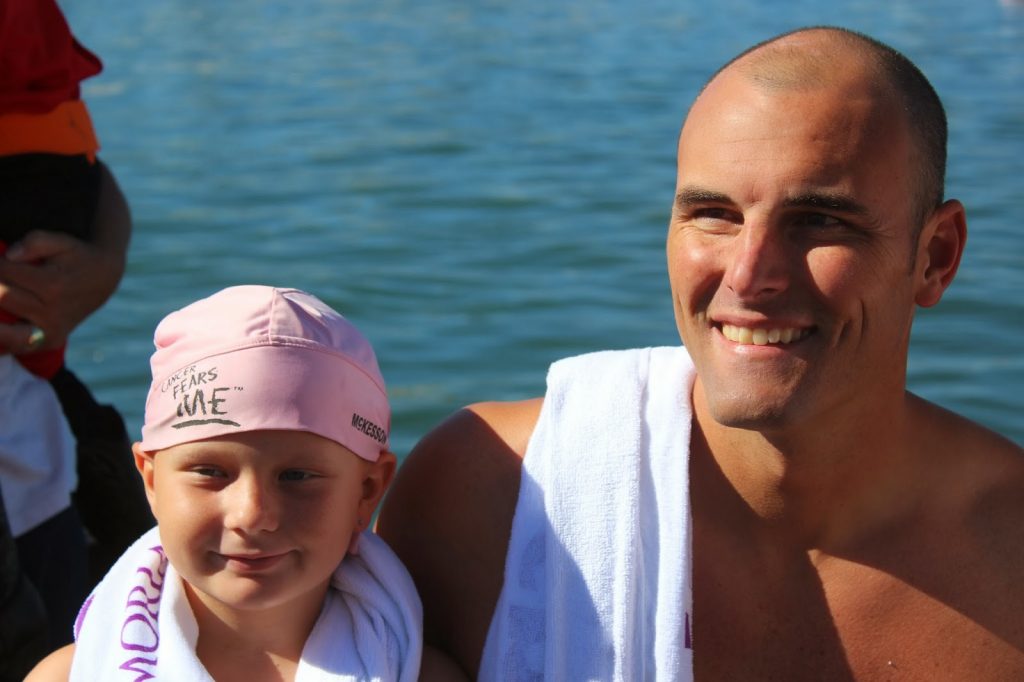 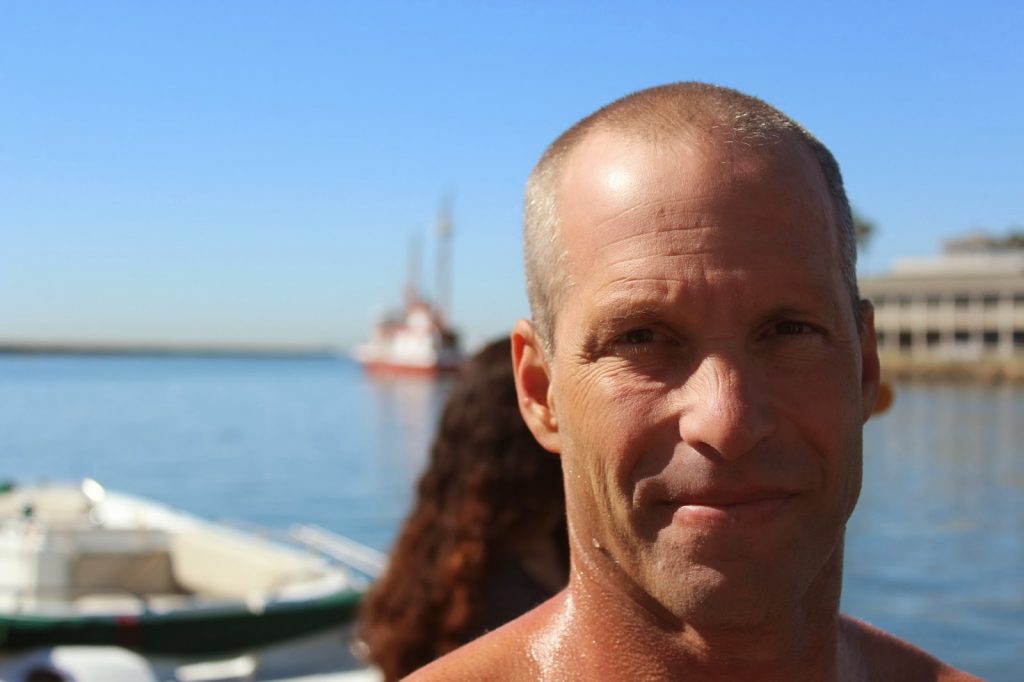 The firemen of Long Beach took the long route from Catalina Island to the California mainland today and it was not easy.

“It was really rough out there,” said Berro still visibly shivering onshore. “We were debating whether or not to go last night, but we thought that we should just skip it because it was so bad. But we decided to start and see how it went as we swam. The waves were rough throughout the night and we got tossed around. I was feeling seasick and getting cold.

Then it got colder as we approached Long Beach, but overall it was a great experience
.”

But Bowman hopes their efforts starts a tradition. He wants other firefighters from other cities to join the cause and start an annual race among firefighting crews across the Catalina Channel.

Instead of the traditional 20.2-mile straight-line shot between Catalina Island and the closest point on the mainland, the firemen choose to swim into Long Beach where the children with cancer, their parents, and the hospital’s representatives could easily meet them on a convenient dock. And sure enough, the kids lined the docks and cheered them in. They held up a bit outside the harbor so we could come in right at 10 am, giving the children a thrill.

“We’d love to see it grow, and we could eventually invite other fire departments in what could become a race that would benefit the hospital. We’re going to have a friendly race and take it as far as we can in the years to come.”

Donations are still being collected here.