Kieron Palframan, 5 Done, 2 To Go In The Oceans Seven 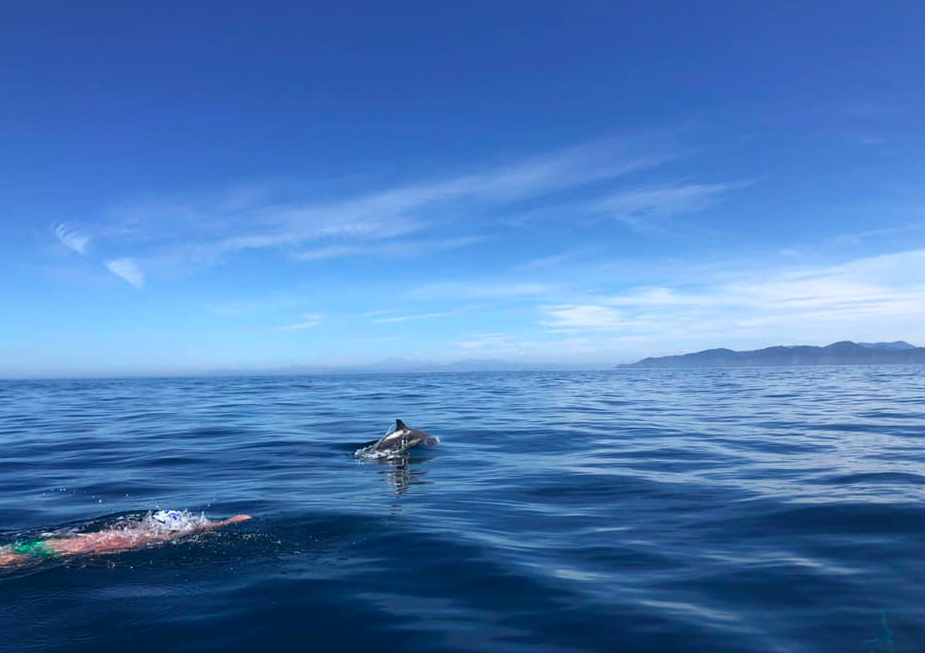 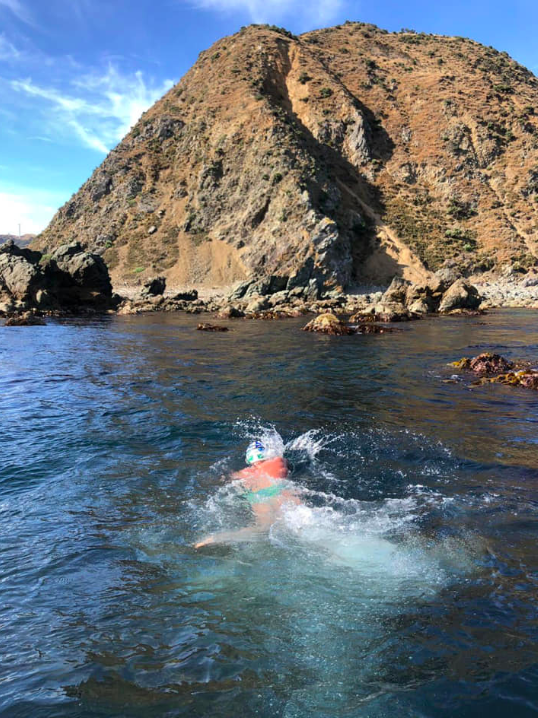 Kieron Palframan of South Africa was well-deservedly named one of the World’s 50 Most Adventurous Open Water Men for very good reason for an aquatic career that has spanned the globe.

The 44-year-old from Cape Town is an Iron Iceman and Ice Zero Swimmer with 4 Ice Miles done during this career. The extreme swimmer has also completed five Oceans Seven channels including the Cook Strait this week.

“Cook Straits is now done, a place of all seasons in one day. [I was] spoiled with dolphins and calm second half waters. Time now to enjoy this beautiful country.”