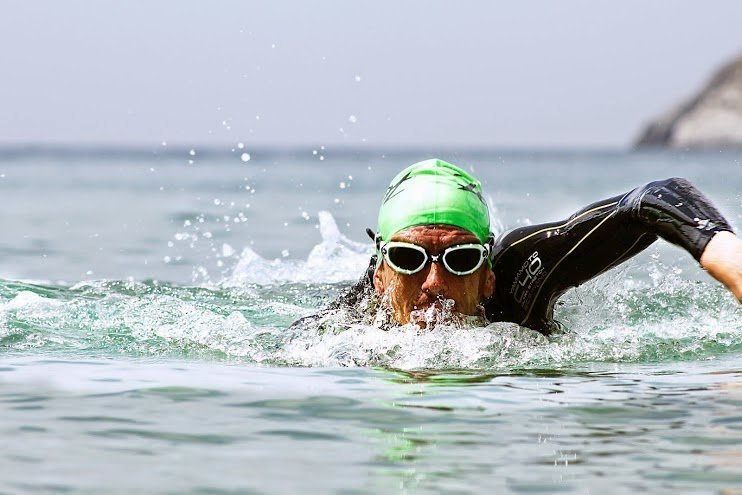 The Olympic swimmer Kiko Hervás is favored in the first edition of the Costa Brava Open Water Swimming Championship that will be held along the spectacular landscape of El Castell beach and the dazzling beach of La Fosca in Palamós, Spain.

Beginning on May 25th, the Palamós Challenge will be the first of three events on the Zoot Swim Series Circuit.

Race One features a 4 km race along the waters of Cala del Morro del Vedell, El Castell beach and La Fosca beach as well as a 1.5 km swim in either in wetsuit or skin modality in the water between 15 and 17ºC.

Race Two on the Zoot Swim Series Circuit is the Cala Montgó Swim Festival that will be held on September 20-21st in the waters of Cala Montgó (L’Escala) with a 100m children’s swim, a 1.5 km swim, and 3 km, 6 km and 12 km races.

Race Three will be held in November at a beach to be announced later by Culture Sport.

The Zoot Swim Series is sponsored by the Tourist Board of the Costa Brava Pyrenees Girona as well as by Zoot, Bunch and Multipower. For more information, visit www.swimthecostabrava.com or the here (Palamós Challenge) and here (Cala Montgó Swim Festival).